Simulation sorts out wind turbines with feet of clay 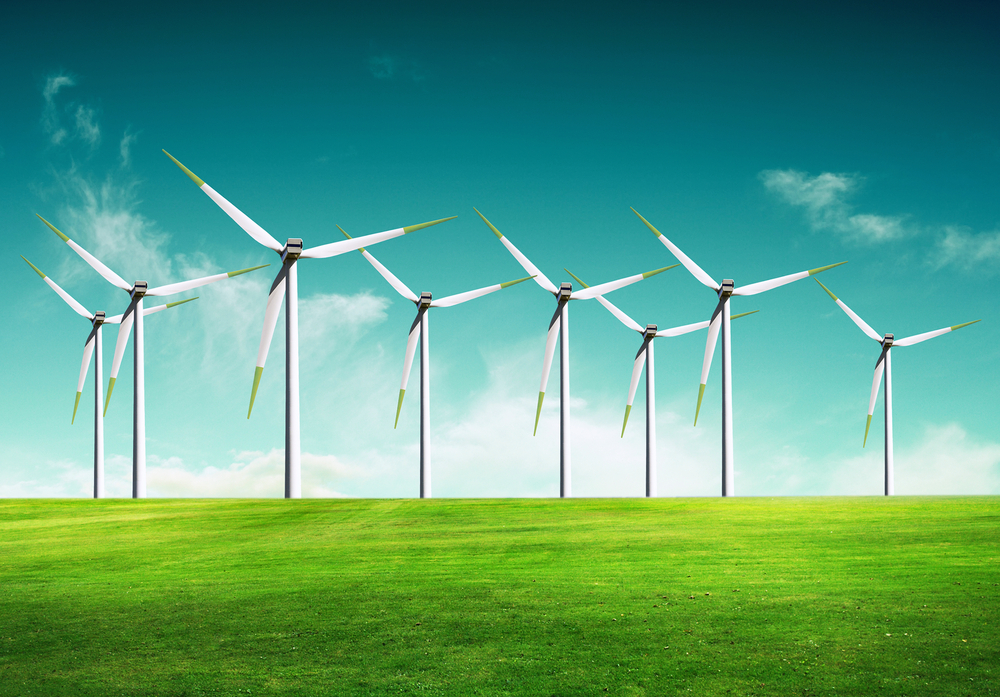 All living species need energy to survive, and humans more than most. Our basic energy source is the sun and we tap its energy at different stages. One of those is the wind, which is caused by the sun’s effects on the atmosphere and that we use for propelling a sailboat, or for operating classical windmills and modern wind turbines. 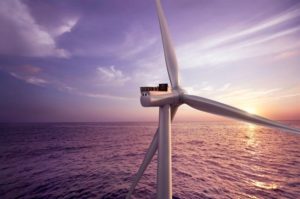 It is interesting to notice that there is a theoretical limit to the percentage of the kinetic energy of the wind that can be extracted, irrespective of the extraction procedure. Even with zero losses we can never extract more than 16/27ths (roughly 59%) of the wind energy. This result, published in 1919 by Albert Betz, comes from a simple fact: if a device extracted 100% of the wind’s kinetic energy, the still air would block the device and no new air could then arrive to bring its energy. At the other extreme, new air could flow unimpeded into the device if no energy were extracted. Betz’ limit represents the optimum between those two useless extremes and modern wind turbines reach 70-80% of that limit

Over the last few decades mankind has erected about a quarter of a million wind turbines, with a combined power output on the order of 600 GW. Spain scores fairly high in the rankings, 4th in global wind power capacity with 23 GW and 3rd in wind penetration of the electricity market with 16%. And wind towers are progressively becoming taller, as this increases the swept area as well as the speed and regularity of the wind.

Starting in the mid-nineties, Principia has worked in over 70 projects involving wind turbines. Of those, roughly 75% concerned new designs for towers or foundations, various ground conditions, seismic effects, performance of mechanical parts, etc. But the other 25% dealt with problems experienced at existing installations.

Chief among those is the use of incorrect design assumptions regarding the transmission of bending moments from the tower to the foundation; but

we have also analysed fatigue problems in many mechanical parts, including the rack supporting the main equipment in the nacelle, as well as a variety of miscellaneous malfunctions, such as cracks, collapses and even nacelles that occasionally happened to burst into flames. And generally, those problems did not affect just one tower, but complete series of them.

In a wind turbine tower all the expensive bits are located at the top, such as the rotor blades, or the mechanical, electrical and control equipment housed in the nacelle. Thus, there has been an understandable tendency to dedicate less attention than warranted to the supporting civil engineering structure and its foundation. However, if any of that fails, it would bring everything to the ground; there are no structural redundancies in a cantilevered tower.

Once again, simulation, using the correct physics, is key to sound designs, as well as the tool to investigate and remediate those that nature proved to be defective.

Forensic engineering covers the investigation of materials, products, structures or components that fail or do not operate as intended, causing personal injury, damage to property or economic loss. Principia has worked along those lines in a large variety of incidents.