The unknowns of the ground

In the geotechnical and mining fields, post-failure investigations tend to be far more complex than the design calculations. The latter can be simplified, as the only requirement is that inaccuracies are on the safe side. By contrast, the interpretation of a real accident must incorporate the precise material behaviour and mechanisms.

One of the more relevant projects in this area was caused by the Aznalcóllar mine. Principia studied for the Owner the failure of the tailings pond and established that failure occurred because the designers had not accounted for the slow pace of consolidation of the blue clays nor for the brittleness of their behaviour.

We have also participated in many soil liquefaction studies, which include the artificial island connecting the tunnel and bridge spans of the Oresund Link between Denmark and Sweden, or the Devonport docks for nuclear submarines in the UK. 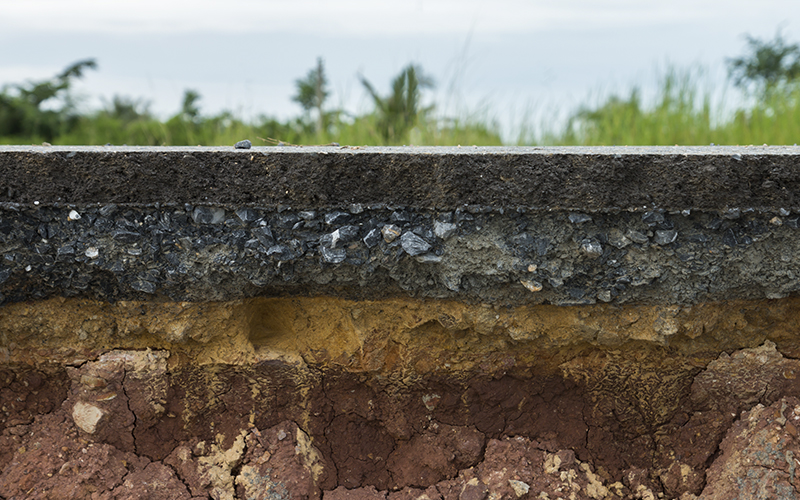 Previous Next
Can we help?