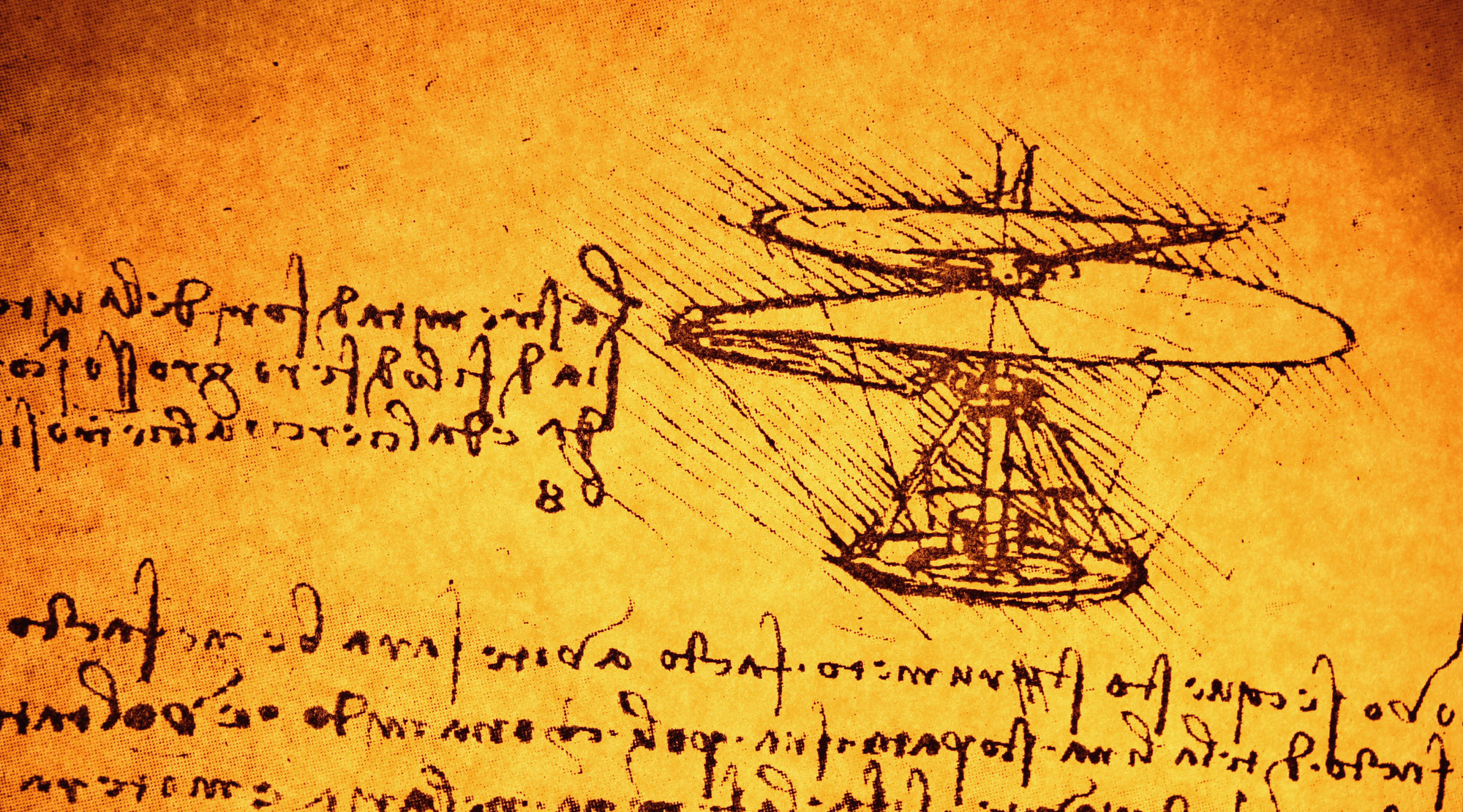 Driving through France in mid-April, I decided to stop for lunch at the next town. Thus, I arrived at Amboise, where I discovered that Leonardo da Vinci had lived, died, and is now buried. And I didn’t know a thing about it. 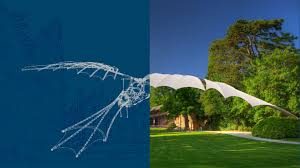 On occasion of the 500th anniversary of his death, under the name of “Effervesciences”, a series of events had been programmed at the Château du Clos Lucé , where he once lived.

Among the many exhibits were virtual and interactive animations, previously unpublished, around the work of da Vinci, created through the Open Codex project sponsored by Dassault Systèmes’ 3DEXPERIENCE Lab.

Open Codex was created in 2012 to reconstruct digitally da Vinci’s ideas in 3D.

Da Vinci is credited as the father of inventions as modern as the plane, the helicopter, the submarine and the automobile. His ideas were either crafted from wood or done in extremely detailed sketches.  Though the resulting products were not often functional, his genius was clear.

The goal of the project was to complement the intelligence and vision of da Vinci with modern software and hardware tools in order to see his visions come to virtual life.

Using the 3DEXPERIENCE platform for design and engineering, members have been able to recreate da Vinci’s sketches and turn ideas into 3D experiences.

At the exhibit at the Château du Clos Lucé, a dozen of da Vinci’s inventions from aeronautics, military engineering, marine engineering and civil engineering are on display. Modelled in 3D and manipulable in 360° thanks to a digital tactile table, attendees can live an interactive and immersive experience to understand better the genius of Leonardo da Vinci.

Using a virtual reality helmet, visitors are transported to the castle’s park to interact with da Vinci’s flying machines. The experience is highly immersive; it even provides a natural sound experience with the singing of birds. The “ornithopter” for example, illustrates da Vinci’s enthusiasm about the human flight; its design is clearly inspired by winged animals like bats that da Vinci hoped to reproduce.

Additionally, visitors can access the 3DEXPERIENCE platform to discover, in real time, articles, photos, videos from international publications featured across the internet about da Vinci’s work.