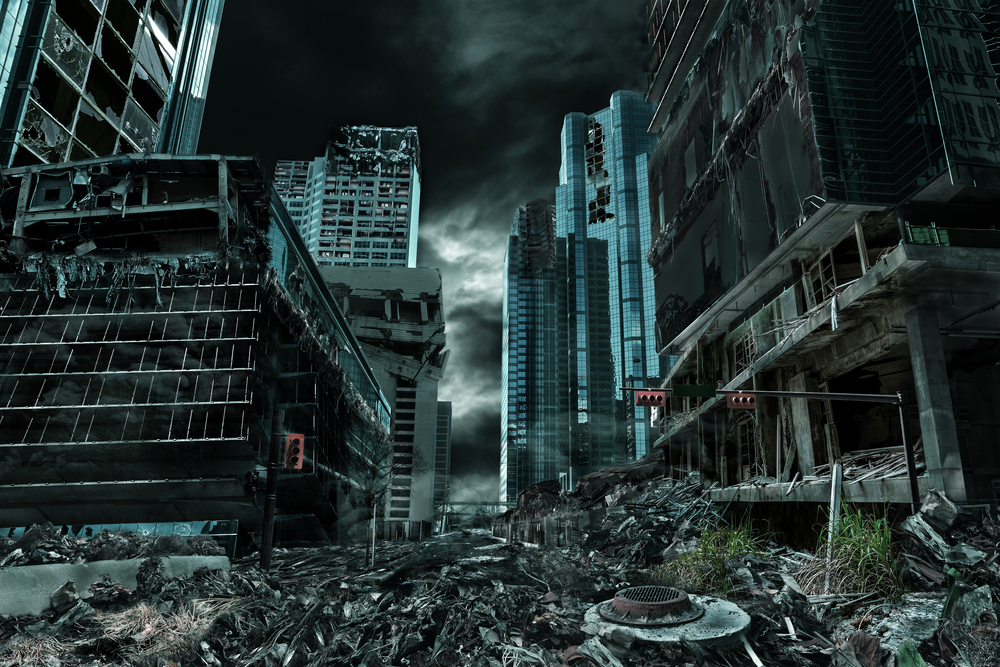 Explosives are very useful chemical substances, provided they remain in the right hands. In that context, the world has a considerable number of wrong hands, some stemming from fanaticism or hatred, others simply governed by deranged brains. They may represent only a tiny percentage of the population, but it only takes one to cause a catastrophe.

The design of many buildings, facilities and infrastructure must take such threats into account. And, short of full-scale or real-life testing, simulation is the only tool that can guide the designer in that respect.

Principia has assessed a variety of structures for their vulnerability to terrorist attack, including corporate headquarters, the offices of various international bodies, major bridges, communication links, etc.

Vulnerability in this sense is defined as the probability of experiencing a failure, as a function of the size of the activated threat. And the first question is what is meant by failure, which is a far more complex concept than the simple collapse of a structure.

If the glazing that typically envelops modern office buildings is shattered, glass shards may become murderous projectiles. If a containment structure is breached and dangerous substances are released, the loss of function defeats any remaining structural integrity. Also, with lifelines and other linear infrastructures, one must remember that a purely local failure tends to disable the complete length of the structure.

Other variable parameters for vulnerability calculations include how much explosive (typically quantified as the TNT-equivalent) is placed and in what location. The purpose of these calculations is to determine what credible combinations of the various parameters lead to consequences that exceed the specified thresholds. 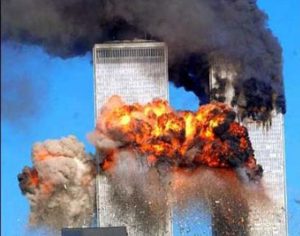 The types of analysis conducted may vary somewhat, depending on the specific case considered, but one must normally model the waves propagating through air, water, ground and/or the structure, and evaluate the consequences in a way that can be compared with the specified thresholds.

Explicit integration procedures are generally the most appropriate methodology for analysing such problems. These models are usually complex as the formulations must address strong material and geometric nonlinearities, as well as the potential failure of the material.

It would be self-defeating if a consultant published the findings of such studies. Indeed, one is often precluded from even mentioning that the studies were performed. But they produce many useful outcomes that benefit the design process, including enhancing ductile response, providing structural redundancies, preventing local failures from becoming progressive, etc.

They also allow an objective quantification of risk, for which the hazards and vulnerabilities are weighed with their possible consequences – a quantification that is key to rational decision making.

The world is safer because of the silent work of a few, unbeknownst to many…