Principia / Blog / Consultancy / A greener world with help from concrete 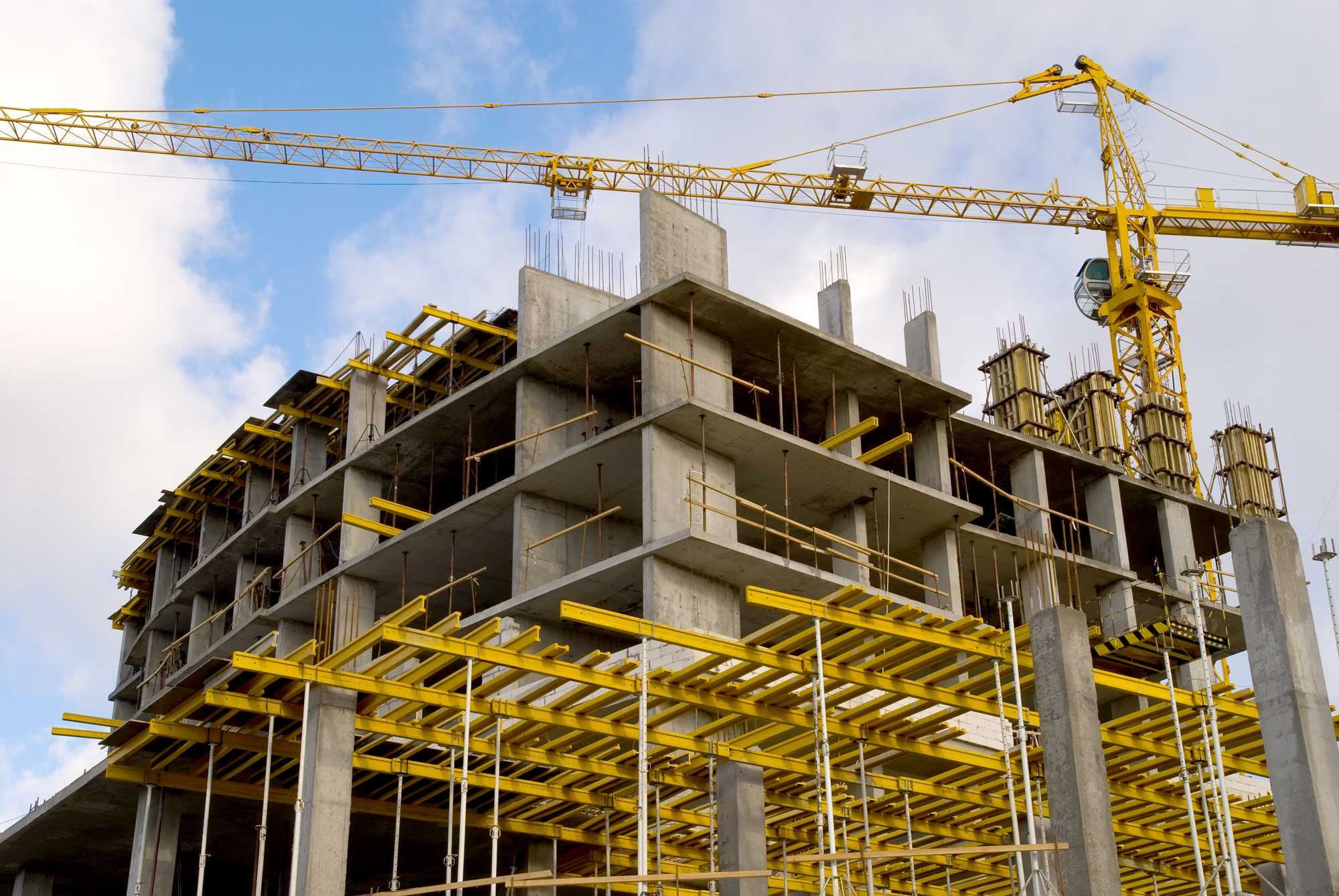 This post is taken from “Simply Science”, by Alok Jha, science correspondent of The Economist, published on 3 November 2021, which I found very interesting.

Concrete has become the most widely used construction material in the world—around 30bn tonnes of it are poured every year. It’s hardly an exaggeration to say that concrete has underpinned the growth of the modern world.

Although concrete has certainly been good news for anyone building ever more ambitious bridges, roads and buildings in rapidly growing cities, its use has simultaneously been bad news for the climate. That’s because one of its key ingredients, cement, is a prodigious source of carbon dioxide.

Everyday cement, also known as Portland cement, was invented in the early 19th century by Joseph Aspdin, an English stonemason, and developed into its modern incarnation by his son, William Aspdin. The older Aspdin named his invention for its resemblance to the grey stone, quarried from the Isle of Portland in Dorset, England. 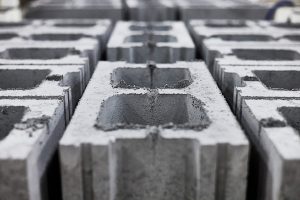 Portland cement is made by first heating limestone and clay in a kiln to around 1,500ºC. The resulting mixture—known as clinker—is then mixed with gypsum and pulverised into fine powder, which can then be mixed with water and aggregates (such as sand and gravel) to make concrete. Significant amounts of carbon dioxide come from the limestone as it breaks down in the kiln. Yet more is emitted by the fossil fuels burned to heat the kiln in the first place. For every tonne of cement produced, around a tonne of carbon dioxide is released. The 5bn tonnes of cement produced each year account for around 8% of the world’s anthropogenic carbon-dioxide emissions. If the cement industry were a country it would be the third-largest emitter in the world, after China and America.

One route to reducing carbon emissions in many industries is to capture them at their source. The carbon dioxide can then be stored underground or, even better in the case of the construction industry, injected into concrete when it is being made with cement. The resulting chemical reactions not only lock away the carbon dioxide permanently but also make the concrete itself stronger. That in turn means a building or bridge needs less concrete for the same task, thereby slicing off even more of its overall carbon footprint.

Using less cement in other ways will also be another important plank in reducing the industry’s environmental impact. When mixing concrete, many construction companies already substitute some of the cement with fly ash, a waste product from coal-fired power stations. Future, greener concrete might instead replace some cement with synthetic or natural fibres, or even graphene, a remarkably strong two-dimensional material made from a single layer of carbon atoms. As well as having a lower environmental impact, these new types of concrete could have new properties—they could be stronger or more bendable, say—depending on their intended use.

Another practical strategy for the industry is to reduce (or eliminate) the use of fossil fuels in the kilns that make the clinker. Electric kilns, powered by renewable sources of energy, would drastically cut carbon emissions. Attach these environmentally friendly kilns to systems that can capture the carbon dioxide liberated as the limestone breaks down and any cement made in this way could have a near-zero carbon footprint.

Most tantalising of all are emerging ideas to tweak the chemical ingredients of cement so that future versions of the ubiquitous grey stone not only produce less carbon dioxide during their manufacture, but actually remove lots of the polluting gas from the atmosphere as they harden and age.

Will future concrete help us get a greener world?

Effects of fire on structures

Fires are a recurrent subject in our consulting work. In many instances, we analyse structures to ensure that they perform adequately under the effects of a postulated fire for a certain length of time

Sustainability improves when things last longer. Structures undergo many challenges, some foreseen in the design, others less so.