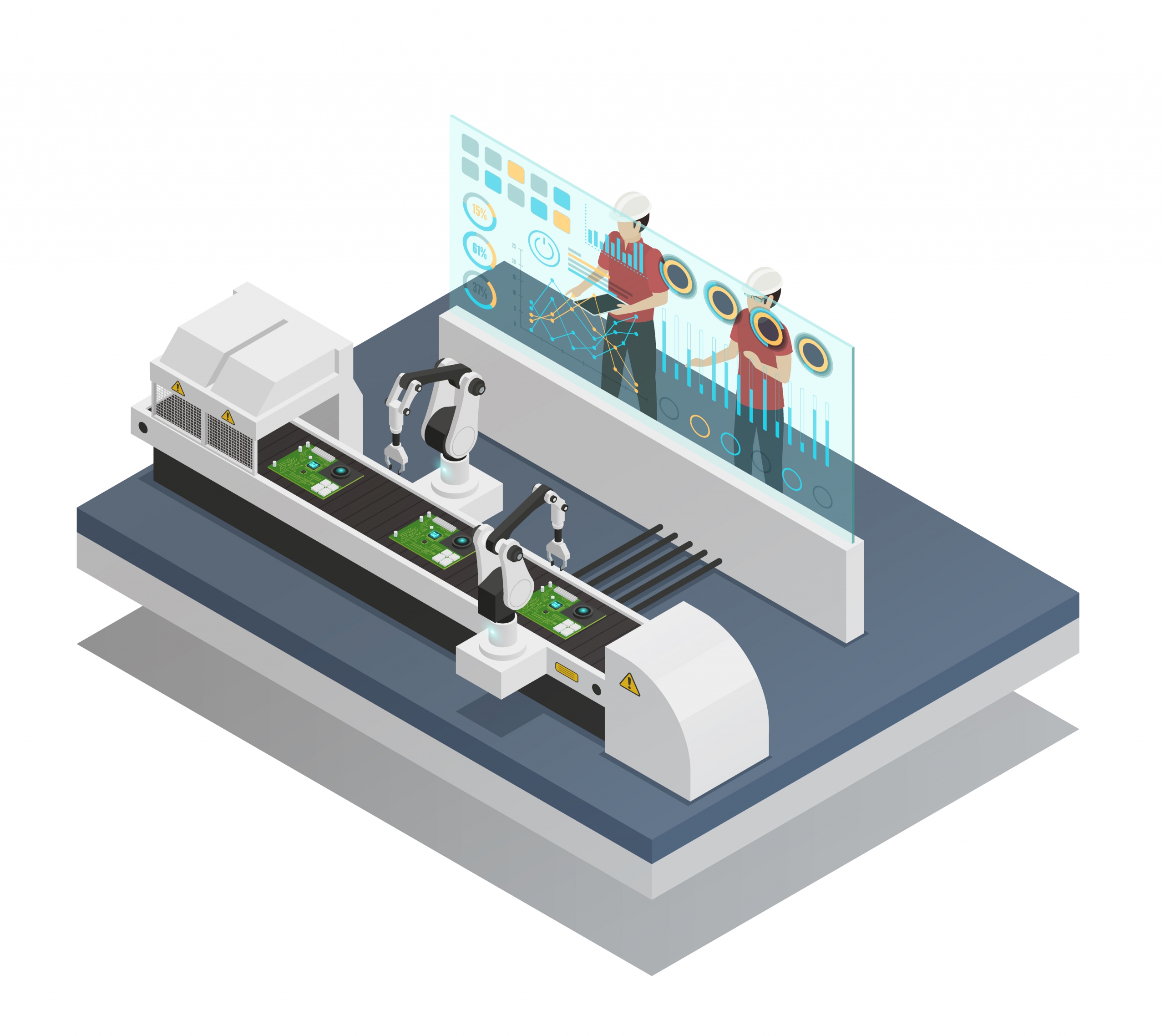 The point has been reached in which numerical simulation is behind practically everything you look at. Even the more mundane, everyday items, they all enlisted simulation for their design. You may wander, looking at some of those items, how somebody came up with the design and how it was validated to perform its intended function successfully. Of course, knowledge and experience played a role, but you can bet simulation played its part too. 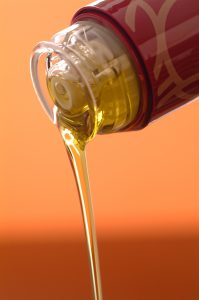 For example, you have seen a lot of non-refillable dispensers, for olive oil, spirits, soap, perfume… Their role is to allow liquid out of the container, but to prevent its going in. Or consider single-use syringes, which are intended to be operated only once, but should work flawlessly in their single performance.

However used you are to seeing non-refillable dispensers around, their design is not obvious and Principia has been retained from time to time to conduct simulations in that context. Note that it must be possible to put the device in place, without breaking the bottle, but once there it should stay put. This irreversibility is tricky, as it is generally much simpler to design and make things that go both ways. And, of course, the device should allow liquid in but not out, that is the whole purpose, although this has not usually been the object of our simulations, which have concentrated on the more mechanical aspects.

In another example of irreversibility, Principia developed a methodology to simulate single-use syringes; this limitation may be imposed to reduce the risk of cross-contamination or to prevent improper use of the syringes. The object of our investigation was to determine the forces needed to start and sustain the movement of the plunger, as well as to ensure that there was no leakage between the plunger and the barrel. In those syringes, at the end of its trip, the plunger is blocked and cannot return. 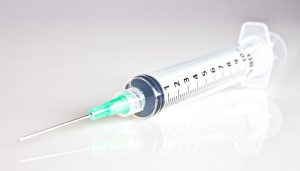 We just mentioned two examples, but the list could extend without limit. Simulation makes it possible to determine the response of a product, before it exists, under all the conditions that it might experience during its lifetime; and it allows experimenting with new designs, changing dimensions, materials or other characteristics to optimise its performance, costs and time to market. No wonder simulation is behind practically everything you look at.

Wave energy emerges as a promising candidate energy supplier as it has been estimated that coastal waves could provide an average power equal to half of the world’s total electricity demand.

The Living Heart Project is driven by a growing ecosystem that is fuelling the collaborative development of validated, commercially available heart models and exploring novel digital therapies.

Wave energy emerges as a promising candidate energy supplier as it has been estimated that coastal waves could provide an average power equal to half of the world’s total electricity demand.