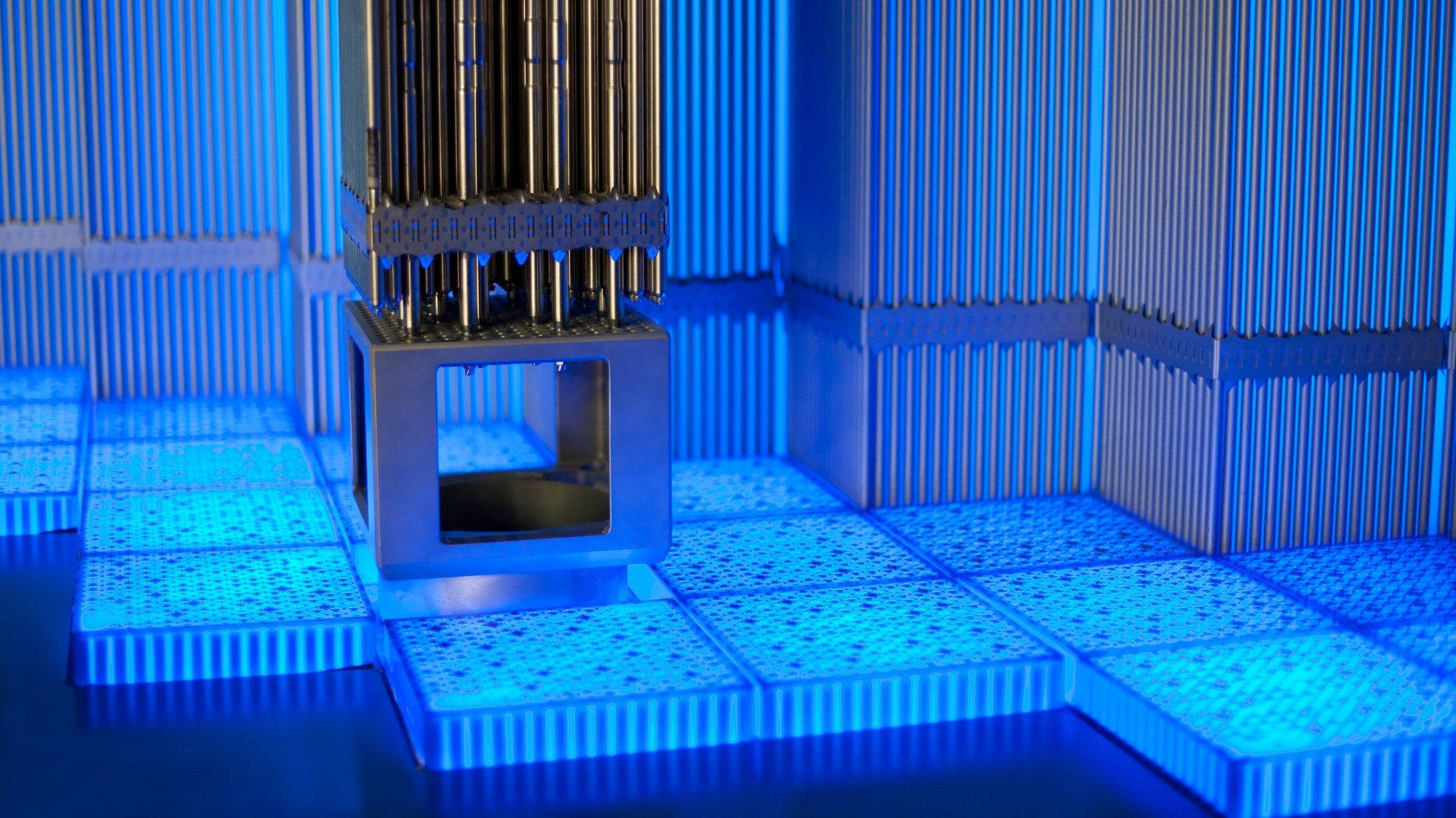 In a nuclear power plant, the nuclear fuel produces heat in a controlled chain reaction and this heat is used to generate electricity. When the activity of the fuel falls below a certain point, the so-called spent fuel is removed from the reactor. The spent fuel is highly radioactive and, albeit at a decreasing rate, it continues generating heat. 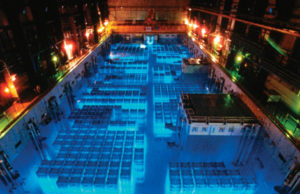 Spent fuel is typically placed in racks in a storage pool at the plant and maintained there for a number of years to allow it to cool, in the sense of both its radioactivity and its heat generation capacity. Past the cooling period, it can be taken to a reprocessing plant or kept in a wet or dry storage facility and eventually moved to a permanent disposal site.

Structural simulation plays an essential role in any and all of those steps. The operations in the storage pool and its postulated design accidents provide a rich variety of problems

Outside the pool, the spent fuel is kept in flasks, which can be transport flasks, storage flasks, or dual-purpose flasks; their simulation requirements are not smaller than those posed by the storage pools.

Over the years, Principia has conducted 10 projects dealing with the storage pools and, particularly, with the performance of the liner and the storage racks. This activity covered two nuclear plants in Taiwan, one in South Korea, one in China, three in France, and three in Spain, apart from a generic design by one of the American suppliers.

The scenarios analysed primarily concentrate in impacts produced by dropped fuel elements or equipment, although other problems, such as swelling of the rack tubes, have also been studied. The simulations involved are generally performed by explicit integration of finite element models and require accounting for multiple non-linearities and failure. The interaction between the dropped element or equipment and the pool water may also require a coupled analysis. 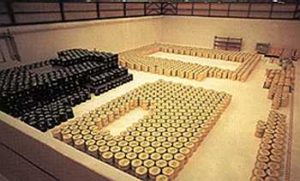 We have also conducted another 17 projects dealing with transport, storage and dual-purpose flasks, each with its own acceptability criteria for normal, abnormal and accidental loads. They covered various clients in United States, United Kingdom, and Spain. The flask contents included PWR fuel, BWR fuel, special nuclear material, and high-level radioactive waste.

The problems studied are normally impacts in every possible attitude, particularly the 9 m drops onto an unyielding target. But we have also analysed a drop from an aircraft, as well as the impact of an aircraft against a flask on the ground. Apart from the impacts, there are other accidents to considered, such as extreme winds, floods, fires, immersion, tornado-generated missiles, etc. The thermal conditions during the accident, as well as the heat transfer afterwards, must also be taken into account, as the enclosed fuel will continue generating heat.

Physical tests can be and are performed using empty flasks or with dummy masses.

But it is evident that the postulated accidents mentioned cannot be really investigated carrying out physical tests involving the spent fuel. As a consequence, for the final configuration, simulation is not just an alternative: it is the only possibility. Where would we be without it?