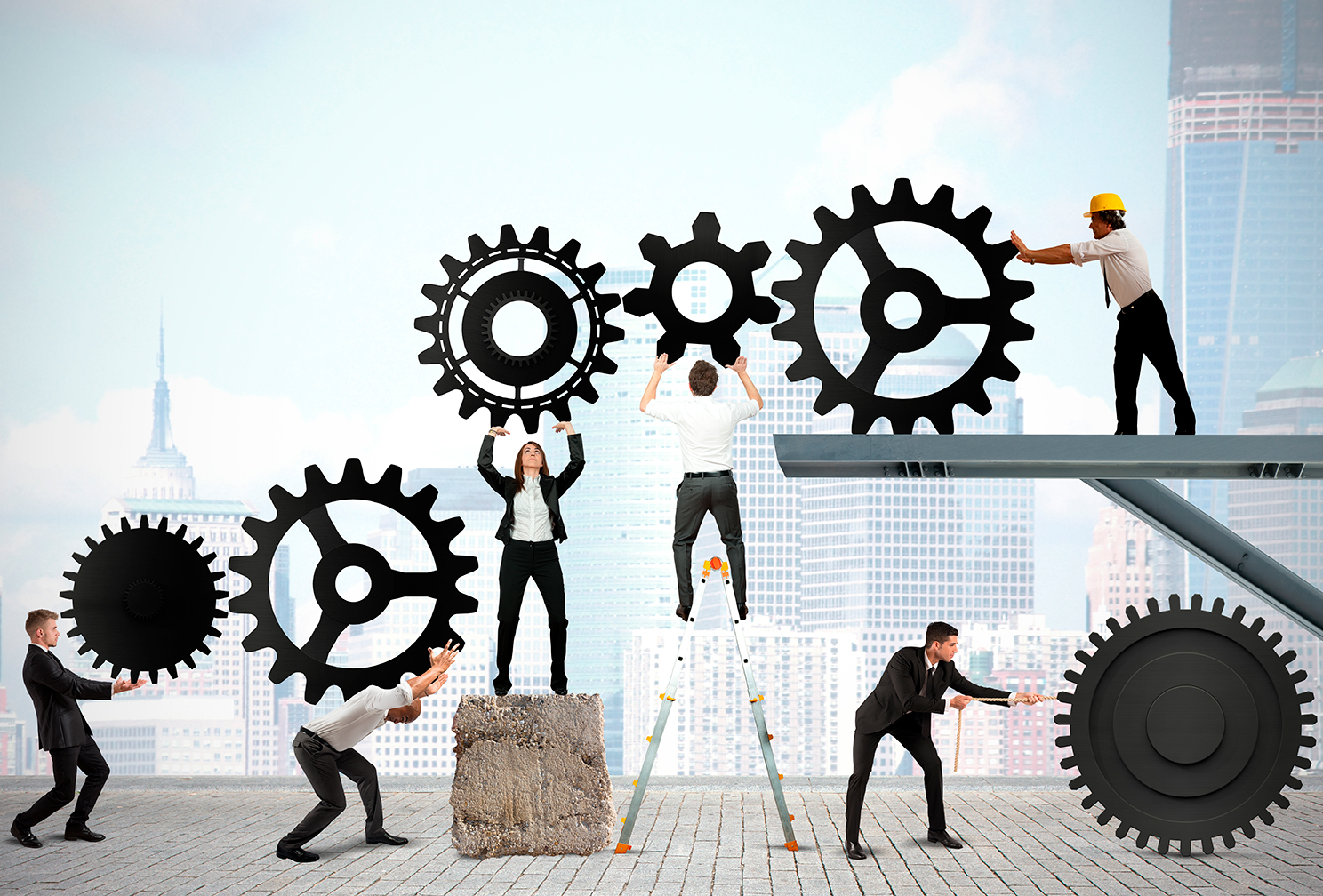 Principia will turn 40 next year. That’s a short statement to make, but the history behind it takes a little longer. Established in London in 1979, the company has operated from Madrid since 1984 and has always been dedicated to engineering consultancy in computational mechanics.

In the course of these four decades we have written over 1400 proposals, carried out some 700 projects and studies, and contributed over 200 papers to the technical literature. From the vantage point of this consulting experience, allow me to recall briefly some curious anecdotes…

Some of our work has dealt with problems familiar to the general public. For example, we investigated the collapse of a 200m crawler crane onto the roof of the Grand Mosque in Mecca in 2015 that killed over 100 people and injured nearly 400 more. We also investigated the foundering and fuel recovery of the Prestige tanker, which sank in 2002 off the coast of Galicia. And we worked with Boliden in 1998, to explain the failure of the Aznalcollar tailings pond. The latter two are among the more serious contamination disasters in recent Spanish history.

The latter case, which received widespread media coverage, involved some problems in its presentation. At a press conference at the mine, the Director of Principia and the President of Boliden faced over 50 journalists and TV cameras from Spain and other countries. Besides answering their questions, Principia distributed a half-page detailing its qualifications and another half-page explaining the causes of the accident. Well, the next day one of our national newspapers printed that Principia laid all responsibility for the accident with the company called upon to do field testing… after the accident! Of all things…

Most of our work occurs far from the public eye, working closely a client facing a problem and paying to have it solved.

The motivation may be to avoid future problems, as in the design of the 70 liquefied natural gas tanks in which we have participated all over the world. In other cases, a client wants to know what went wrong in the past, as in the thousands of wind turbines with defective designs generating periodic problems across our landscape, or the numerous 50-year old dams where slow chemical reactions are causing progressive swelling of the concrete.

While not every project requires as much discretion as a terrorism assessment, from time to time we apply our expertise to litigation, often with amounts on the order of hundreds of millions.

In such cases, no consultant worth the name would disseminate information without explicit permission from the client. And, honestly speaking, most of our work is only of interest to the  client and, possibly, their direct competitors.

But consultancy is always a fascinating activity. Since the objectives are formulated by the client, each project brings new challenges, often unexpected, which we face armed with our know-how, tools and experience. Our only goal is to give full satisfaction to the client who trusts our capabilities and who, if we succeed, will both enhance our reputation and return next time they have a problem. Not to mention the satisfaction we all experience when passing a challenge with flying colours.

The next 40 years will be even better.

Do you have what the digital transformation requires?

Digital transformation it is a paradigm change, particularly affecting people, where technological tools and process innovations are a means and not the goal.

Integral bridge design offers the advantages of structural monolithism because of the absence of joints and bearings makes construction easier and faster, and also results in maintenance savings.