Principia collaborated with Repsol in the evaluation of the wrecked Prestige tanker. We analysed the sinking process and the impact of the bow fragment against the sea floor to determine its final conditions and its future stability during extraction of the fuel still remaining in its tanks.

In relation with the recovery of the fuel, we started by generating a rheological description of the strongly non-Newtonian behaviour of the crude oil. This allowed us to analyse and eventually optimise the possibilities of extracting the remaining fuel through orifices practised in the deck.

We studied the possibility of installing a canopy over the wreck to collect the fuel from the tanks, which would be subsequently raised by pipe to the surface; we studied the operation of the canopy and the riser for their intended functions. Flexible containers were also considered for transferring the fuel from the ship to the surface and we analysed the dispersion of the contents to determine the length of barriers needed in case of an accident; eventually the flexible containers were discarded in favour of rigid ones, which we also studied. And we also analysed the global process of recovery of fuel from the wreck and the stability of the wreck as the fuel extraction modified its stress state. 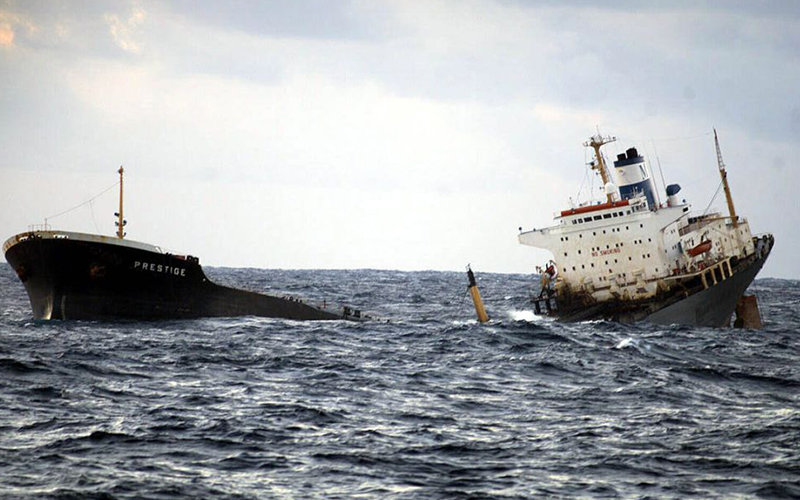 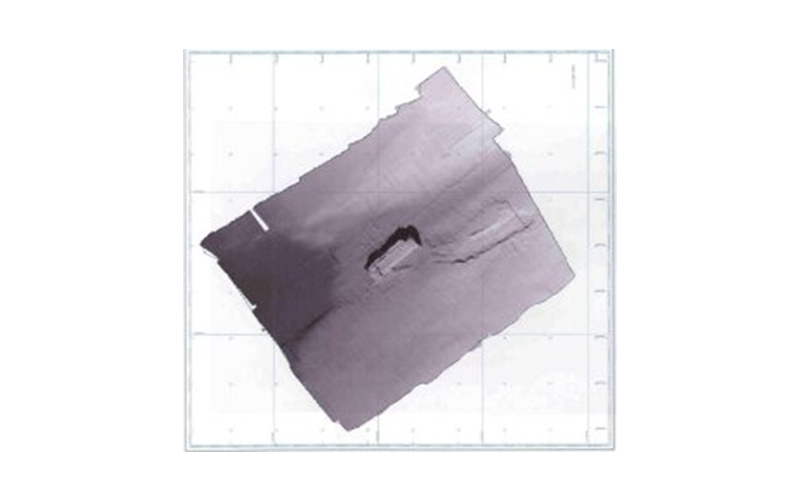 Design of a morning glory spillway

Changes to the phreatic surface