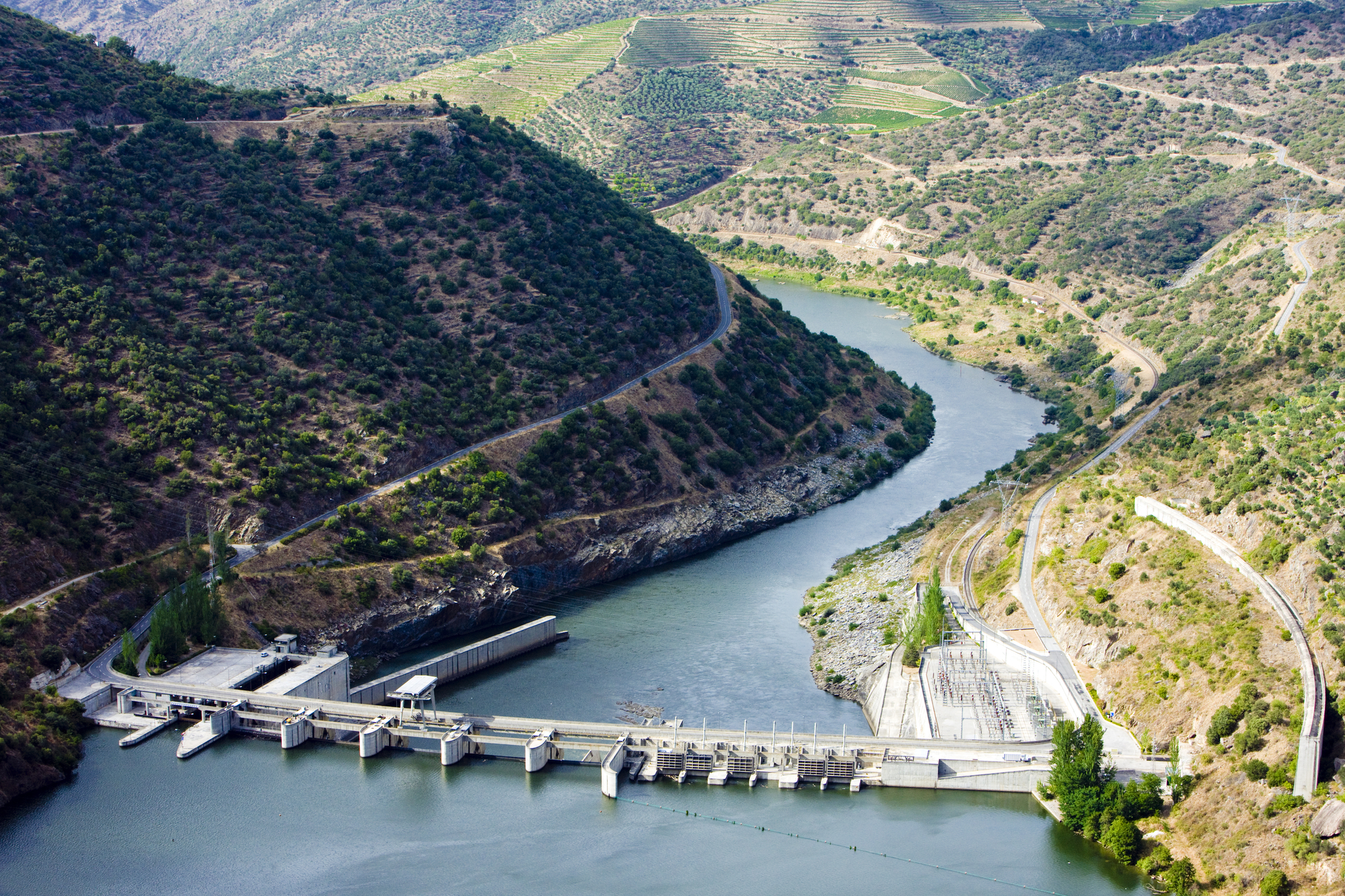 Fresh water plays such an important role in human life, it is not surprising that mankind has long tried to exert some control over the flowing waters. Early dam building already took place in Mesopotamia, but the oldest remains identified are those of three dams across Wadi Rajil at Jawa in Jordan, built around 3500-3400 BC. Really long time ago.

Dams were originally built for storing or deflecting waters for human consumption or agriculture, as well as for protection from flash floods. Later, methods were found to harvest the hydraulic energy of water for various uses, notably for producing electricity since the late 19th century. Dams are also built for other purposes, like land reclamation, navigation or impounding mine tailings,

Principia has contributed to analysing many such problems for dam projects. We have, for example, evaluated the effects of earthquakes in about ten dams, as well as in the gates of the new Panama Canal, taking into account the dynamic interaction between the water, the structure and the ground. 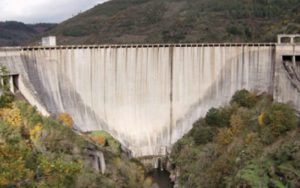 We have also studied the effects of the long-term chemical expansion of concrete in some other ten dams. In this area, we have also participated in two research projects, as well as in a predictive international benchmark, an effort designed to increase the knowledge about the phenomenon.

In a few other dam projects, we have optimised the concreting sequence accounting for the heat released in the curing process, which can produce cracks at the surface if not adequately timed. 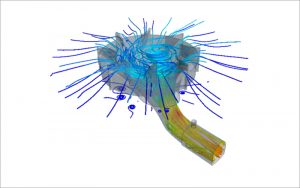 Also in relation with dams, we have analysed the hydraulic operation of intakes and spillways, including a very large morning-glory, and the behaviour of many other components of the installation, like penstocks, distributors, even electrical generators.

And our work has not been limited to water impoundments. We have studied, particularly from the viewpoint of earthquake performance and seismic liquefaction, several dams built for storing mine tailings. Notable examples in this area are the Antamina dam in Peru, the second tallest tailings dam in the world, and that of Aznalcóllar, which failed in 1998 causing the largest accident of this kind in Spain.

We all want dams to be both useful and safe. And we have of course improved a lot over the last six thousand years. But it is fair to say that we are still learning about how to build them, what materials to use, and how they will behave when the time comes.

Simulation sorts out wind turbines with feet of clay

Principia has worked in over 70 projects involving wind turbines. Of those, roughly 75% concerned new designs for towers or foundations, various ground conditions, etc. But the other 25% dealt with problems experienced at existing installations.

The horizontal stow position of photovoltaic panels against strong winds may be less effective than one would expect.

Sustainability improves when things last longer. Structures undergo many challenges, some foreseen in the design, others less so.

Durability, evaluation and remediation (and 2)

Sustainability improves when things last longer. The many challenges undergone by structures must be anticipated, so that they are prepared to withstand them.

It's key to have a permanent learning attitude, with active involvement in technical forums and, particularly, with the participation in research-oriented projects.