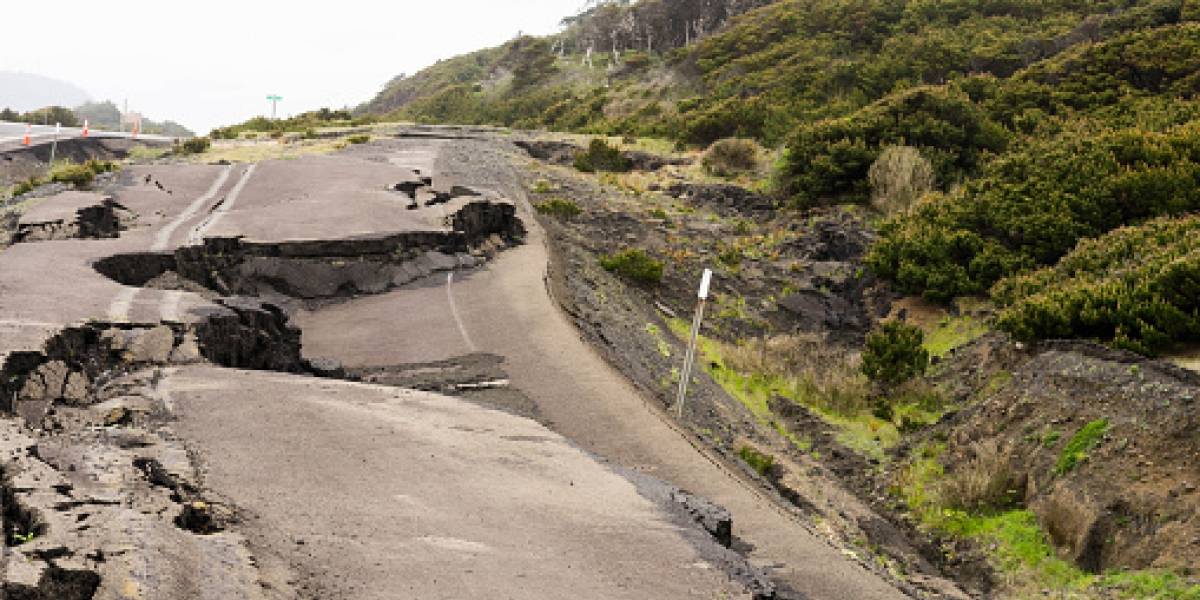 Natural catastrophes, particularly earthquakes, have been one of Principia’s key areas of activity since we started the company back in 1979. Over the last 40 years we have worked on a couple of hundred projects dealing with seismology and/or earthquake engineering, spanning practically all regions of the world.

When they cause sufficient damage, and sometimes even if they do not, earthquakes reach the general press. Unfortunately, few reporters know what seismic activity, hazard, vulnerability, and risk are; the result can only confuse the reader, the writer already is.

Principia has analysed the seismic hazard at about 70 sites around the world, including all sorts of facilities. The study involves collecting the background information (regional seismic catalogue, geology, tectonics, etc.), developing a seismic generation model, adopting appropriate ground motion prediction equations, conducting the necessary calculations, and incorporating the local site effects. Seismic motions must then be proposed for design, taking into account the governing design criteria for that specific industrial activity and geographical region.

We have also conducted over a hundred projects in earthquake engineering, typically studying the effects of the design earthquakes on the structures or facilities being considered. This includes the new gates of the Panama Canal, nuclear power plants, storage tanks for liquefied natural gas and other liquids, refineries, earth and concrete dams, docks and port facilities, natural cliffs and slopes, tunnels and metro facilities, bridges of various types, onshore and offshore gaslines, wind turbines, transformers and other industrial equipment, hotels and many other buildings and structures.

One of the possibilities to reduce the earthquake effects is to provide seismic isolation. Principia participated in the European project Indepth, developing innovative systems for seismic isolation of storage tanks and other petrochemical installations.

And the earthquake effects studied are not limited to the vibrations induced, they also include aspects such as the possible liquefaction of the ground or the generation of tsunamis.

It is unlikely that mankind will ever manage to prevent earthquakes from occurring, but we can certainly prepare ourselves to minimise their effects when they occur.