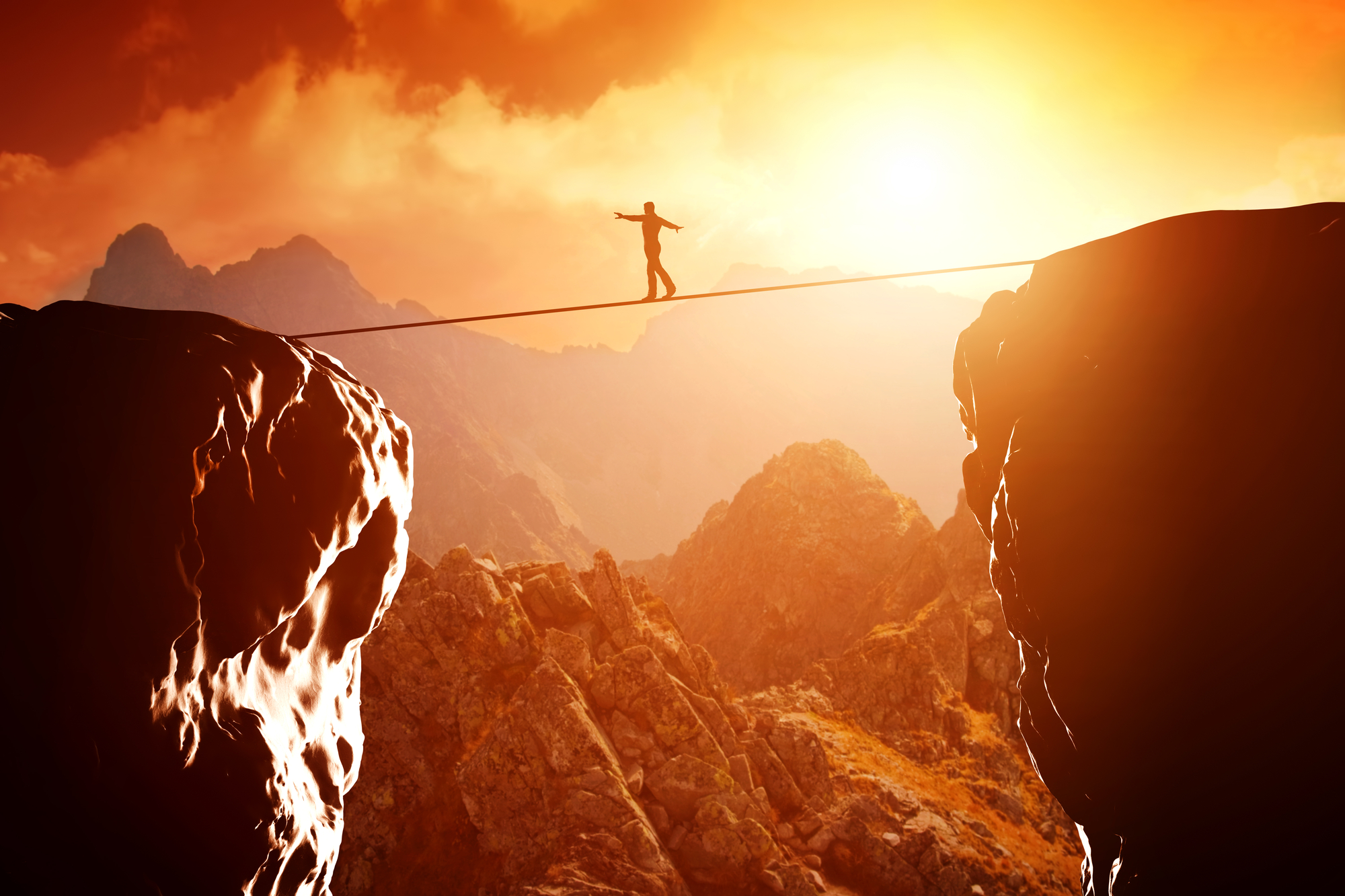 At the recent NAFEMS conference (National Agency for Finite Element Methods and Standards), Matt Ladzinski delivered an interesting presentation, motivated by Geoffrey Moore’s book with that same title. This post is partly adapted from his contribution.

In his 1962 “Diffusion of Innovations”, Everett Rogers established that the adoption of new ideas was a process in which some people are more likely to embark easier or faster than others. He identified five categories: 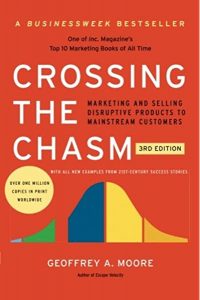 Nearly 30 years later, Geoffrey Moore wrote “Crossing the Chasm”, where he noted that there were gaps in the model, large enough to derail the greatest of ideas. He focused on the gap between the Early Adopters and the Early Majority, which he named the Chasm. Moore’s argument was that Early Adopters (visionaries) are looking for breakthrough technology, and they are willing to pay well to be the first to have it. The marketing strategies that win this group, however, won’t work so well for the Early Majority, more pragmatists and risk averse. In his book, Moore describes his ideas for how to cross the Chasm.

In 2018, Mark Meili, from Procter & Gamble, applying these social science concepts to the simulation industry, stated: “In many industries and companies, Modeling and Simulation has been used successfully for important decisions and even some work process changes. However, in many places the use is … limited to a small number of highly capable and motivated individuals. It has not become “mainstream” outside of few industries such as Automotive, Aerospace and a few others. This is a classic case of an innovation being embraced by Early Adopters, but not by the so-called Early Majority and Late Majority”.

In simulation, as in many other areas, the diffusion of innovation is a very important concept for all concerned. The inability to bridge the Chasm damages the sellers of the technology, who find themselves unable to reach the largest part of their potential market. But it also harms would-be users, who cannot benefit from that technology to be more successful themselves. It is even bad for society at large, whose processes are not as efficient as they could otherwise be.

It is therefore of interest to all of us to bridge the Chasm, in a way that is as seamless and swift as we can manage. Shall we?