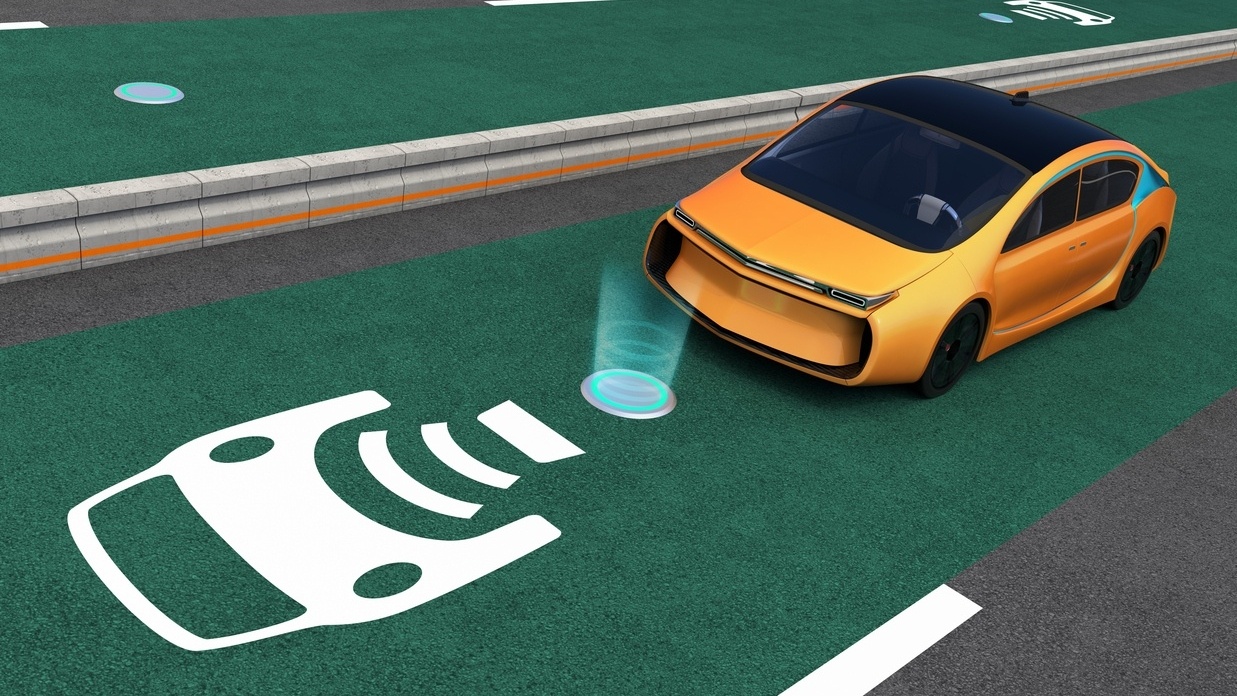 One of the main drawbacks of mobile devices, whether phones, tablets or computers, is their limited autonomy. After a certain time, never long enough, we need to connect the device to the grid via the corresponding cable to charge the battery, which entails the loss of its major advantages: its mobility.

It may sound unimportant but imagine the future that we foresaw in a recent post on urban mobility, with electric vehicles playing a key role: a critical aspect will be the need for a dense and widespread system of recharging stations to cope with an increasing demand.

But if growing numbers of electric vehicles are to be recharged regularly and frequently by cable, be it at home or at charging stations, their use will be severely limited, particularly in the case of public transport, which will need to return often to their base, reducing availability. 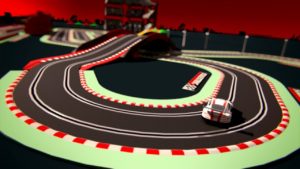 The conceptual answer lies in the Scalextric, whose cars operate continuously without having to stop and recharge. For electric cars, this may be achieved by wireless recharge of the vehicle battery, something that is already possible at a smaller scale with some mobile devices..

The system is simple, even if its deployment is less so: induction coils buried under the pavement generate an electromagnetic field which, at the passage within its radius of influence of a vehicle equipped with the corresponding receiving coils, would recharge its battery by inductive coupling.

Obviously, in the case of a mobile phone we are talking of only a few watts while for the electric car we need kilowatts, hence the importance of the efficiency and reliability of the inductive coupling system. 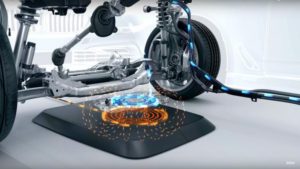 In this context the electromagnetic simulation tools allow optimising the charging coils from the onset of the design process, as one of the components of the overall system.

For example, a critical point tends to be power losses: although the coils are lined to confine the electromagnetic field, induced Foucault currents in the lining may give rise to losses, besides those taking place in the coils themselves or caused by their misalignment.

Electromagnetic simulation allows determining those losses for the various configurations and materials, to compare them and to establish the most efficient combination to minimise them.

With this information the engineers can optimise the performance of the system, determining the optimal charging impedance and minimising losses, even investigating the impact on efficiency of the misalignment between the emitting and receiving coils to arrive at a compensation strategy.

A bit more complicated but… it is like playing Scalextric at the real scale.