Impact on the Grand Mosque

On September 11, 2105 a 200 m crawler crane, weighing 1100 tons, fell onto the roof of the Grand Mosque in Mecca, causing over a hundred fatalities and almost 400 injuries among the pilgrims visiting Mecca at that time.

Principia analysed the accident for Saudi Binladen Group, who operated the crane. Numerical simulation allowed determining the wind forces on the crane, which also benefitted from scaled model tests that we commissioned in a wind tunnel. This made it possible to investigate the stability of the crane, in various configurations, against overturning, taking into account the different wind speeds and orientations. 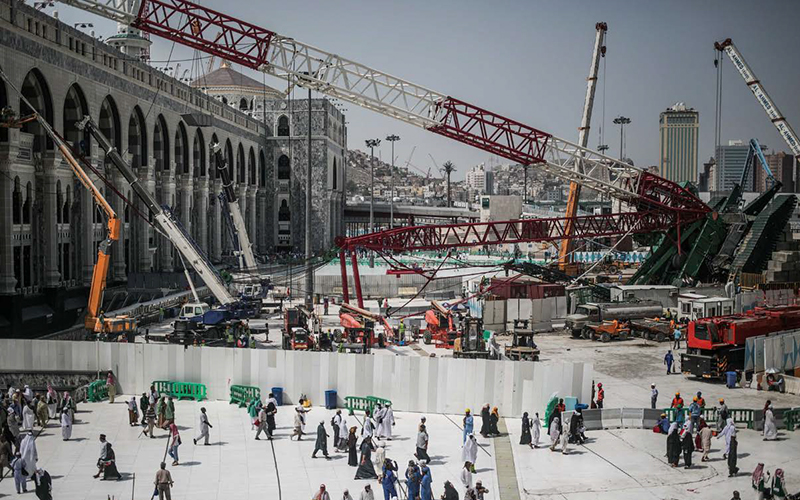 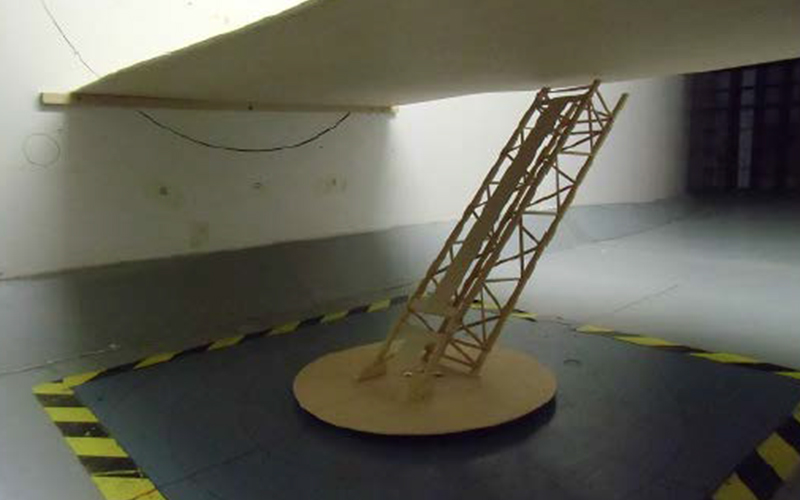 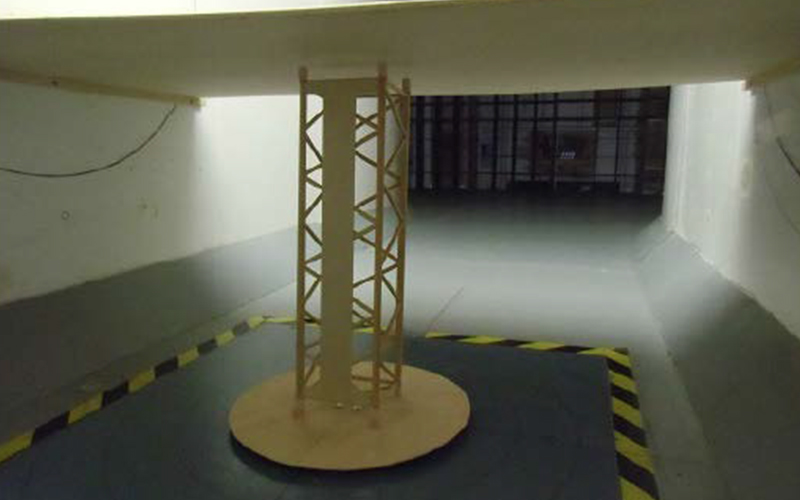 Investigation of the Aznalcóllar failure

Fire and collapse: cause or effect?

Collapse of a signalling structure in the A-6 motorway

Investigation of the Aznalcóllar failure

Collapse of a signalling structure in the A-6 motorway

Fire and collapse: cause or effect?