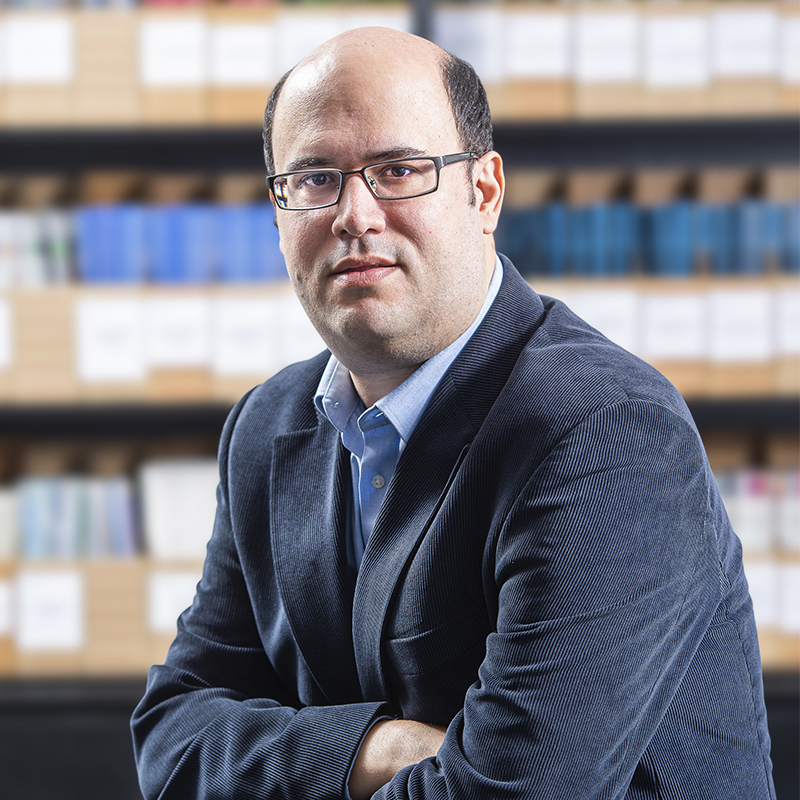 After completing his doctoral work, he was employed until 2010 in NextLimit Technologies, where he was in charge of developing XFlow, a computer program for computational fluid dynamics (CFD) based on particle methods. During that period, he also participated in numerous consultancy projects, ranging from aerodynamic effects on structures, to aeroacustic analyses, and to the simulation of fluid processes in industrial and biological applications.

Dr Lacoma joined Principia in 2010. His specialisation on fluid dynamics problems using CFD methods was very complementary with the structural dynamics activities that were traditional in Principia. He has worked on fluid-structure interaction problems, such as the new locks of the Panama Canal, the seismic vulnerability of the Mequinenza and Ribarroja dams, penstocks and hydraulic equipment.

He also has experience in evaluating wind effects on structures and cavitation phenomena in spillways and other facilities. Besides his work on projects involving CFD simulations, Dr Lacoma also participates in structural dynamics projects that require the use of advanced methodologies in finite element calculations. Recent examples are provided by his work on vibration of aircraft engines, behaviour of the foundations of wind turbine towers, structural response of a flask for spent nuclear fuel, or the analysis of concrete swelling in dams.

He is the author of more than 20 technical publications in conferences and academic journals, mostly in international venues. Besides Spanish, Dr Lacoma is also fluent in English.