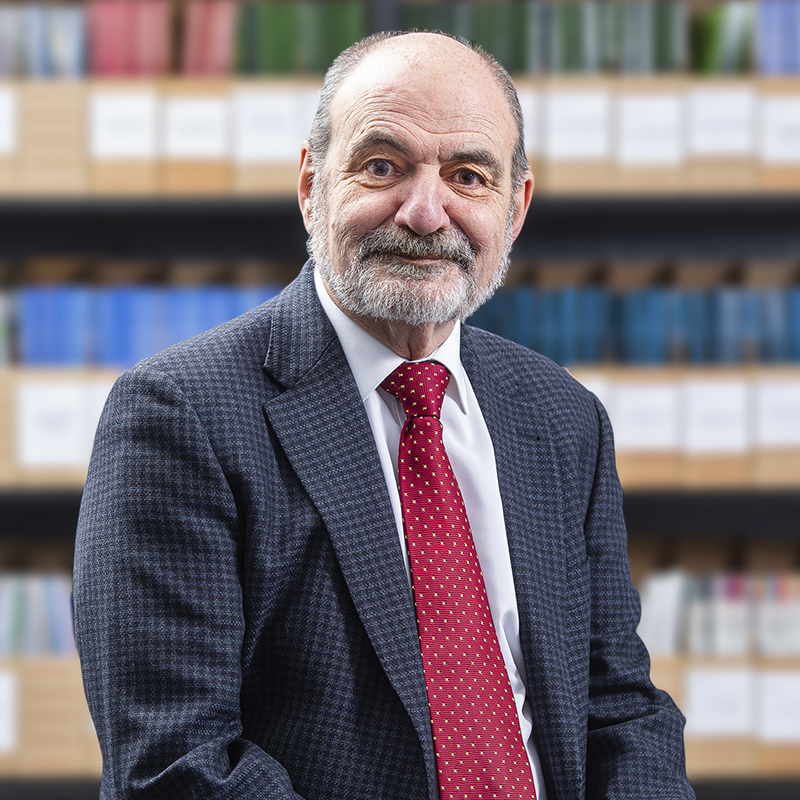 After his doctoral work, he started his career at the Advanced Technology Group of Dames & Moore in London (1975-79). He has been linked to Principia since 1980, first in London as Senior Engineer and Founding Partner (until 1984) and then in Madrid. His academic activity began in 1984 and he became a full Professor in 1990.

Prof. Martí specialises in the solution of dynamic non-linear problems and, particularly, on the numerical aspects of their treatment. He has worked primarily in problems of vibrations, impact, seismic effects, large dynamic deformations, explosions, ground stability, metal forming and other problems within the non-linear dynamics field.

His contribution spreads over very diverse industrial areas: nuclear, aerospace, civil, defence, mining, hydrocarbons, manufacturing, etc.; he has generally worked for all the industrial sectors that share an interest in his technical field. Although most of his work is carried out in support of designers, he also has considerable experience in other related aspects, such as conducting technical audits and serving as expert witness in legal cases, including well known cases like the Aznalcóllar tailings pond or the Prestige tanker.

He is the author of about 170 technical publications, most of them published in international venues. He is a member of various technical and professional associations, including ASCE where he has the rank of Fellow. Besides Spanish, Prof. Martí is also fluent in English and French.