Numerical simulation, in debt with the nuclear sector 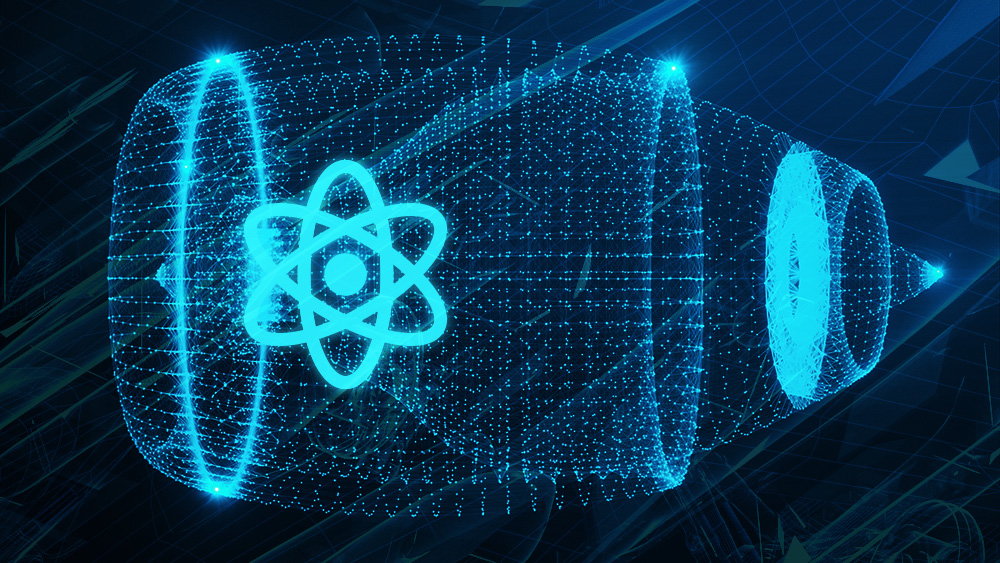 In our permanent quest for energy, the 20th century saw the birth, growth and subsequent decline of nuclear energy. While witnessing that evolution, it is worth recalling Pascal´s diaphora: “Le cœur a ses raisons que la raison ne connaît point” (the heart has its reasons, which reason does not know); indeed, over the last few decades, clashes between nuclear policy and rationality abound, practically worldwide.

This post is not recalling nuclear energy to delve into the complex relation between human emotions and reasoning, but to acknowledge some of the benefits that the world in general, and Principia in particular, have reaped from that industry.

All industrial activities entail risks: some are easily perceivable by human senses, like falling off a scaffold, and some less so, like radioactivity. Also, the first applications of nuclear energy were not exactly peaceful. These and other reasons have led to nuclear energy often being regarded with almost mystical awe, combining its ghostly character with its enormous power.

An unavoidable consequence has been an obsession with safety: indeed, the marginal cost of saving a life in the nuclear sector is orders of magnitude above that in practically any other human activity.

Partly because of that obsession with safety, , the nuclear industry has financed a large chunk of knowledge generation and acquisition in disciplines such as seismology, earthquake engineering, structural simulation, cracking and fatigue phenomena, impact and large deformation dynamics, multi-phase flows, etc.; an interminable list of technical fields have benefitted from the sheer size of the efforts and investment contributed by the nuclear sector over the years.

Principia was born in 1979, with professionals dedicated to consultancy in applied mechanics and a strong specialisation in the numerical simulation of physical processes. Let me recall some early examples of significant projects that we conducted for the nuclear industry. We simulated in 3D the impact of Phantom aircraft on German nuclear power plants. We analysed and helped to design seismically isolated plants in South Africa and Iran.

We also participated in various international research endeavours, dealing with constitutive behaviour of concrete, response of nuclear containments during severe accidents, etc. No other industry would have paid us to learn so much.

Principia continues offering those services today, with an ongoing review of the seismic design of all the nuclear reactors in Spain, establishing the hazards of seismic origin for the planned Hinkley Point C plant in the UK, or participating in the design of the fusion ITER facilities in France. 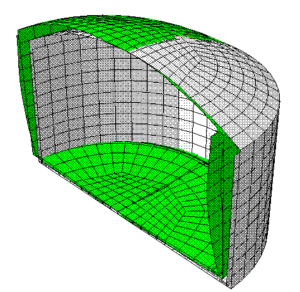 Over the last 40 years Principia has carried out nearly a hundred projects specifically for the nuclear industry; but many non-nuclear projects, like seismic hazard evaluations, studies of seismic effects, analyses of impacts and explosions, even calculations of the dispersion of liquid effluents, have been made possible by tools and techniques developed with some sort of original financial backing from the nuclear industry.

Nowadays it may be more fashionable to disown nuclear energy and sentence it to oblivion, and this post will not offer a position in that respect. Nevertheless, irrespective of whether the nuclear industry is able to provide a clean, affordable and dependable energy source for the future, its past contribution to the generation of knowledge and techniques, not just for itself but for the rest of industrial activities, is undeniable and must be acknowledged.