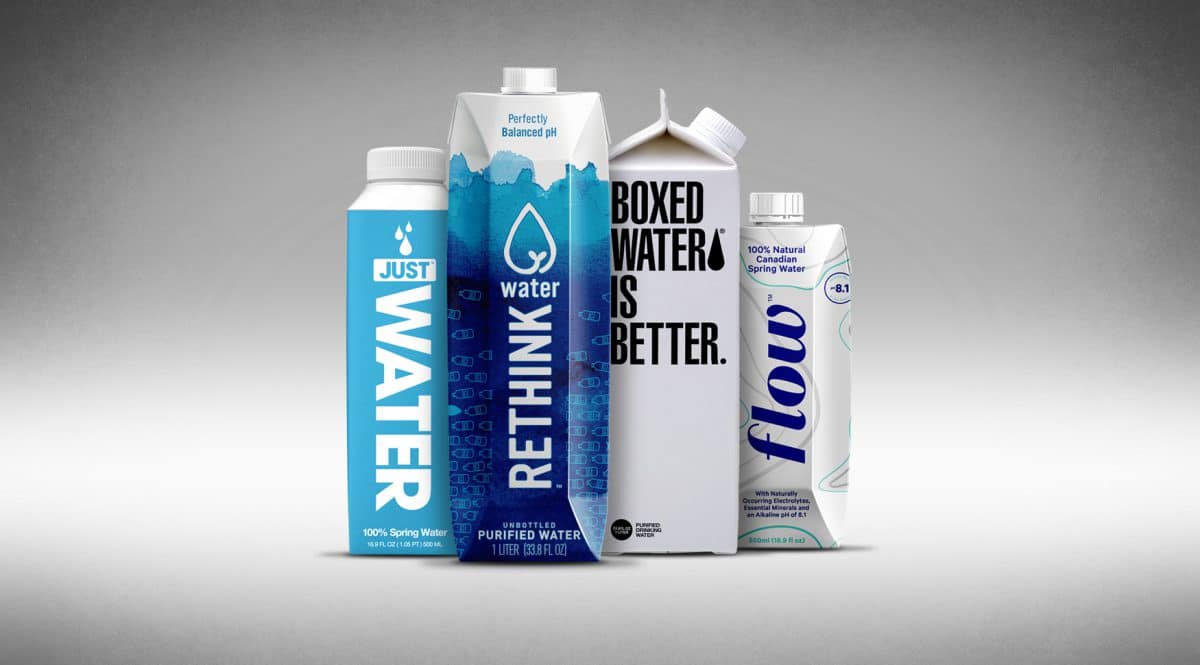 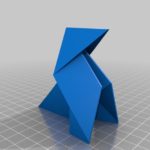 When we were kids, we used to spend time making paper cranes (remember, there were no mobiles). Not very good ones to start with but, with patience, we perfected the technique to automate all the folds to achieve a very satisfactory end result… after wasting reams of paper in clumsy prototypes.

At a different level, when we open a milk carton we barely realise the engineering marvel between our hands, closer to origami that to an industrial process.

Indeed, the folding process of the material to give it its final shape is certainly complex and the same is true of the characteristics of the material. It must be flexible to be folded, while retaining sufficient stiffness to prevent additional deformations. Also, any manufacturer will try to minimise the amount of material used without affecting the characteristics of the milk carton.

When the material being folded is a composite material, this includes various layers of fibres, leading to an anisotropic material where the behaviour of each layer depends on its composition and on the orientation of the fibres with respect to the direction of folding. 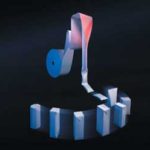 And the process itself is not simple, as it comprises successive phases, a first one in which the folds are marked (thereby introducing a new weakness in the material), and a second one in which bending takes place and, eventually, folding along the marked lines to obtain the final shape of the container.

In the process of designing a new container there is no possibility of using the same technique of the paper cranes of our youth, performing thousands of attempts until a satisfactory result is achieved. Instead, the best option is to make use of numerical simulation by finite elements (FEA), combined if necessary with computational fluid dynamics (CFD) when the filling of the containers takes place during the folding process. 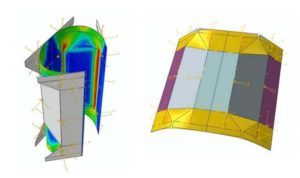 In the context of computer aided engineering (CAE), programs such as Abaqus are especially useful to model the optimal marking of the folding lines and to simulate the bending and the stresses and strains that will develop in the final folding and sealing process. And it is possible to evaluate all the relevant parameters to ensure an optimal performance, iterating as many times as needed, at a minimal cost and, of course, much faster than with conventional prototyping.

This allows obtaining rapidly a preliminary design, numerically validated against the conditions of the process, having selected the one(s) that appeared more promising. And now, yes, we will develop a physical prototype to undergo the folding process in the machine, without investing more material, time and money than strictly necessary.

Understanding the reasons for the success of spider webs would allow us to apply that knowledge to the design of light structures or the development of biomaterials with higher strengths than are currently available.

Integral bridge design offers the advantages of structural monolithism because of the absence of joints and bearings makes construction easier and faster, and also results in maintenance savings.

Dynamic finite-element simulations can be carried out by either implicit or explicit integration of the equations of motion.