Principia / Blog / Consultancy / Engineering consultant: not all that glitters is gold

Engineering consultant: not all that glitters is gold 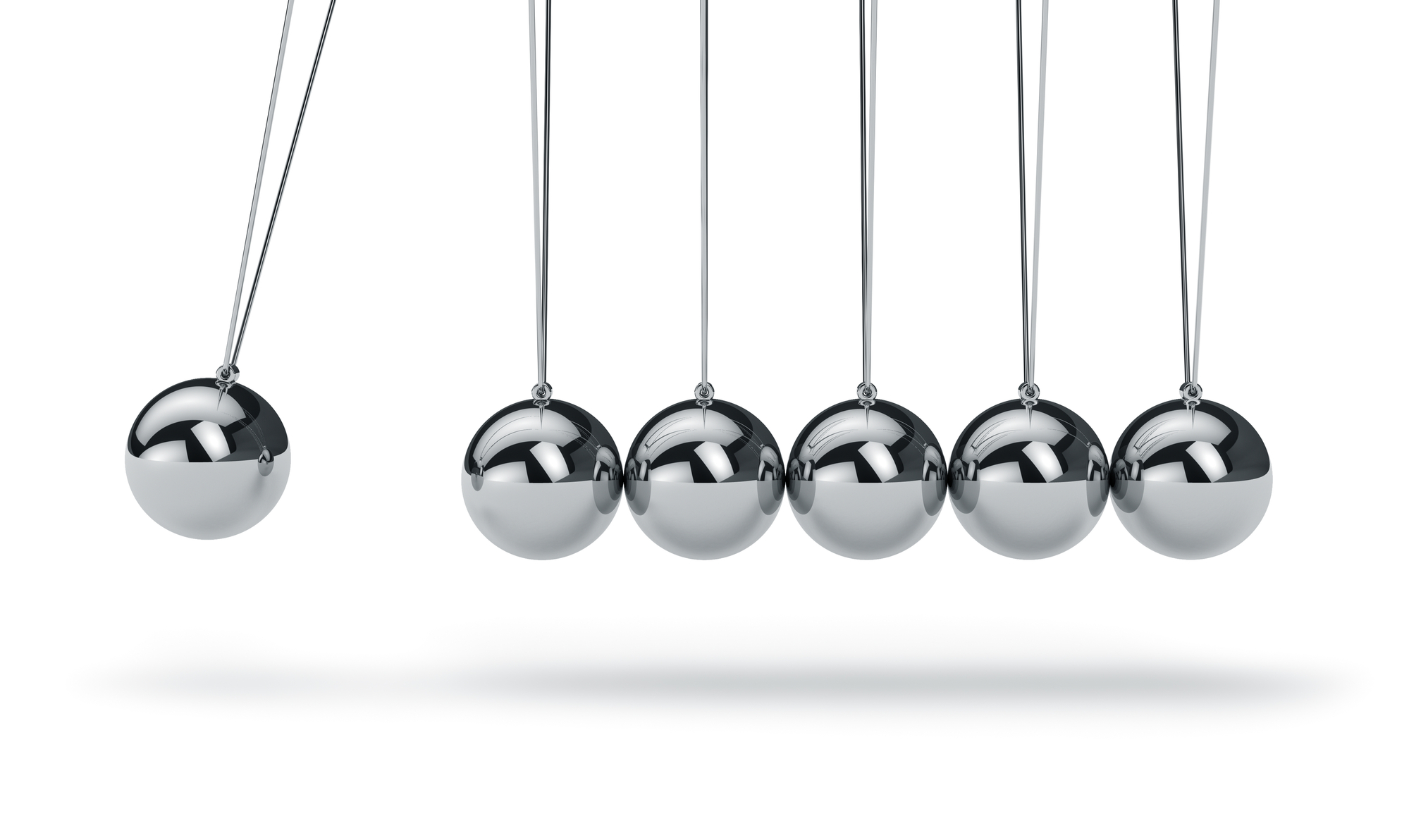 For an engineering consultant, customers are paramount. Whatever our knowledge and competence, we would cease to exist without a continuous stream of customers. No wonder we listen carefully to their demands and do our very best to satisfy them. However interesting a subject, it is usually impossible to dedicate the necessary effort to study it thoroughly without having a customer who actually experiences a problem, sets the objectives, and provides the resources.

But not all customers are alike. And I would like to refer here to a specific kind of problematic orders, of which fortunately I can remember only three in nearly half a century. All three have several characteristics in common: the idea of the project came from a visionary individual, who had a good friend in one of our customer organisations. The friend was too senior to get into the technical details and also too senior for us to disregard. And, crucially, the idea of the visionary happened to run afoul of the laws of thermodynamics.

The rest of the details vary between the various cases. The organisations involved were all different, as were the countries that originated the queries. But all three visionaries basically claimed to have a system to extract more energy than was being put in; in one case the energy would be used to evaporate water and in the other two to generate electricity. And the consultant is left with the task of evaluating the idea, on the tacit expectation that he will prove it right.

The same problems occasionally arise when reviewing manuscripts that an author would like to see in print, often as a revolutionary finding, but which include claims of a similar nature. In my recollection, two such cases have reached us over the years and had to be dealt with.

The real problem in any of those situations is not so much to reassert the laws of thermodynamics and their implications, but to communicate our observations with the necessary forcefulness and without hurting any feelings. In essence, the consultant is faced with a tough political problem, generally much harder to solve than the original technical problem.

This may sound like a praise of the consultant and, to some extent, it is. A consultant must of course have the required knowledge and work hard at applying it to solve his customers’ problems. But that is not the whole story, other abilities are also expected from him. And they may not glitter, but they are gold.