Innovation and BIM in bridge design 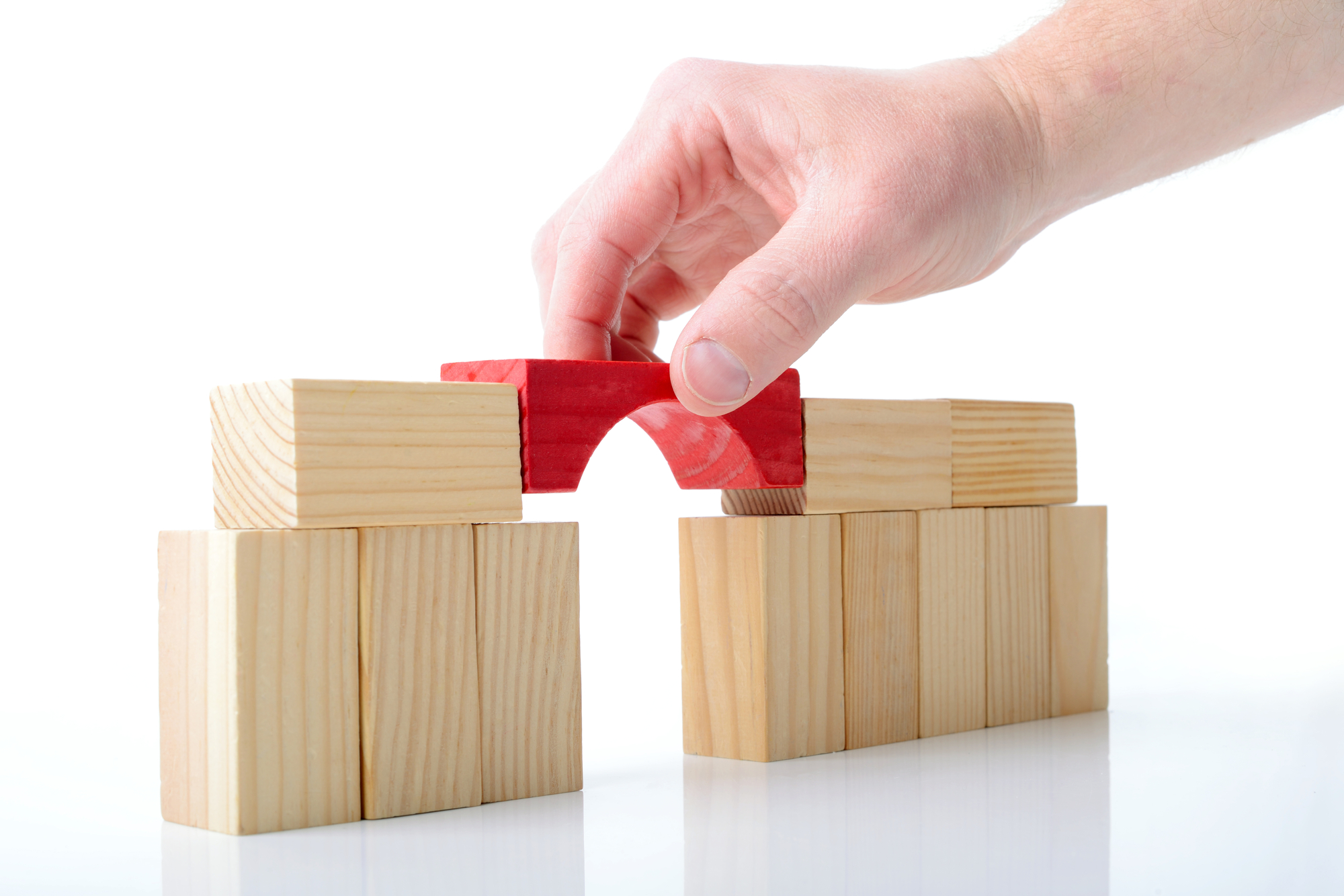 With the growth in global population and living standards and the accelerated development of infrastructure to support it, the quantity and scale of civil engineering projects worldwide is constantly on the rise. As reported in “Capital Project and Infrastructure Spending: Outlook to 2025”, publicado por PricewaterhouseCoopers (PwC),  infrastructure spending worldwide is expected to reach more than US$9 trillion per year by 2025, more than doubling from US$4 trillion in 2012. This is particularly apparent in China, the Middle East and some Latin American countries.

In the past, almost all infrastructure projects were initiated by governments. However, as their budgets get tighter, more and more private companies are getting involved in the form of Public-Private Partnerships (PPP). These private companies have growing concern for efficiency and return on investment, in both design and construction.

This implies new ways of designing infrastructure in general, and bridges in particular.

Apart from achieving a product that satisfies all the requirements, the design and construction processes need to have many other characteristics, such as being expedient, inexpensive, traceable, sensitive to detected problems or modified conditions, able to involve various stakeholders and disperse teams. In other words, it needs BIM (Building Information Modelling) and it needs a collaborative platform.

Even though launching a BIM involves changes in working procedures, which may initially result in internal clashes and bottlenecks while processes are reconfigured, all companies active in infrastructure development, particularly large infrastructures, realise the need of a BIM if they want to continue competing. And although there are other proposals in the market, which arrived even earlier and are currently being considered, we stand by the potential offered by Dassault Systèmes’ 3DEXPERIENCE platform. The Asian market, which is the one that underwent the major infrastructure challenges in recent times, perceived this potential and adopted the platform. And there is little doubt that other continents will follow suit.

The major benefits of a BIM are enabling 3D collaborative design and facilitating communication by using a standardized format for data. In the conceptual design stage, the software allows designers to quickly create complex curves as skeleton lines and even supports using digital sketch tablets. With the skeleton lines created, the component library is crucial to the success of the project.

The solutions can be animated to showcase the design, making them more functional than the static 3D drawings produced previously. During the design of construction drawing stage, the software can check for conflicting production directions, as well as design errors. Users input measurements into the software to conduct analyses and optimize the build. These additional safety checks are of paramount importance for bridge design and construction. The software makes it much easier to introduce changes in the design; in the past, making design changes could sometimes take even longer than the original design itself.

The question is not whether but when you will be taking advantage of all this. Shouldn’t you be already?