All aboard! Train departs… 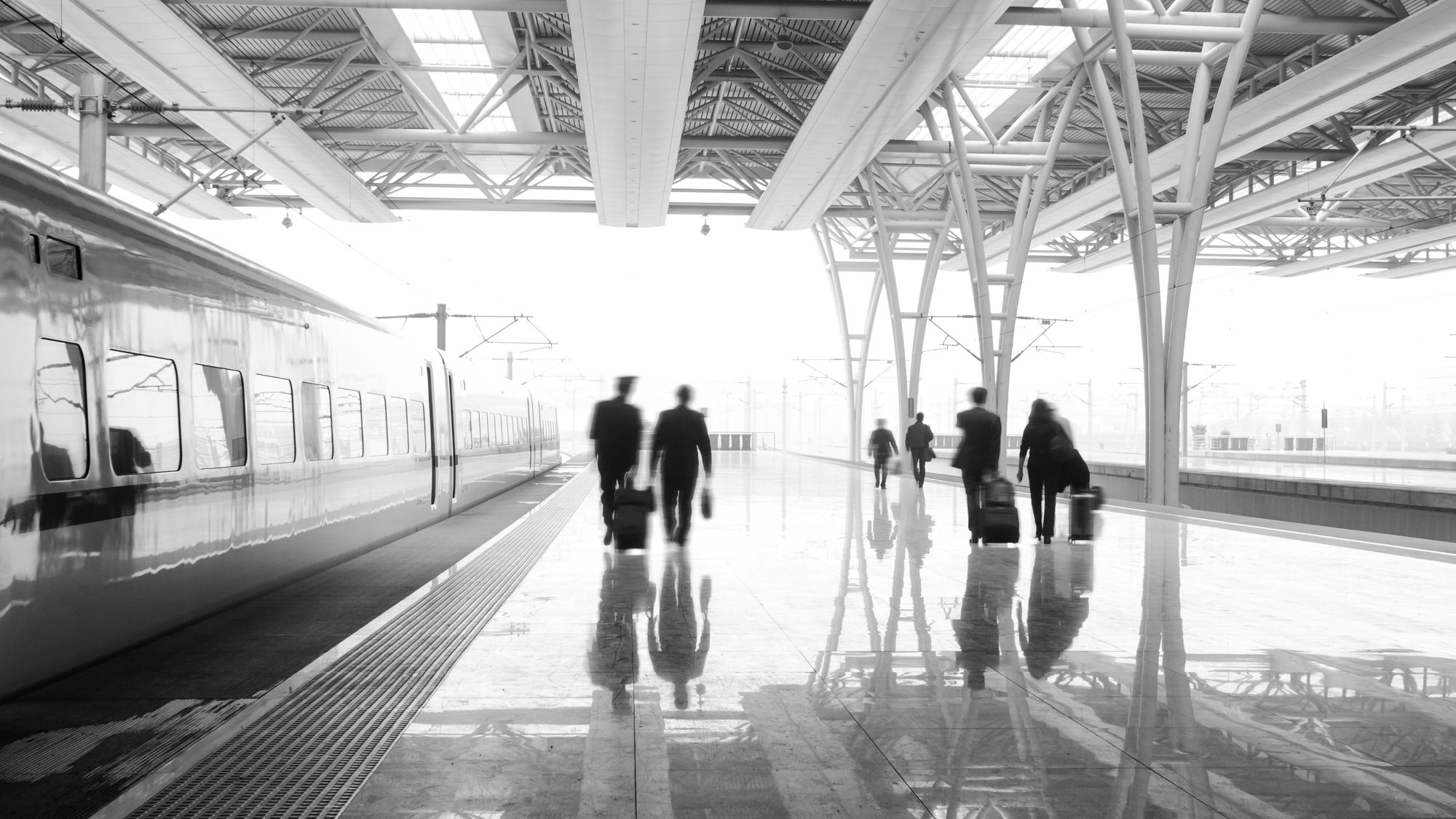 The construction and operation of railways was a major contributor to the industrial revolution and development. Railways marked the difference between civilisation and the rest of the world. It is true that, with the advent of the automobile and the airplane, some of its former shine was eroded and, indeed, in some areas like North America trains never reached the standing they had in Europe for transporting passengers. 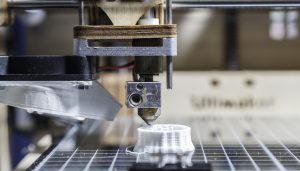 But times are a-changing again. Modern passenger trains, with commercial average speeds of 250 km/h or more, outperform all other transportation means for intermediate distances and boast far more predictable schedules and better passenger comfort. The infrastructure is capital-intensive but, once there, the costs are competitive and, of the utmost importance from the viewpoint of today’s paradigms, passenger trains have a much lower carbon footprint and avoid local emissions. Their energy efficiency is about 20 times greater than that of traditional automobiles. And they have an enviable safety record.

Hence, trains are back. And not just for nostalgic riders of the Trans-Siberian Railway, the Orient Express or the Argentinian Train to the Clouds, high-speed trains are here to stay for routine transportation of millions of passengers every day. And this imposes its own technical challenges, which consultants like Principia have to address. 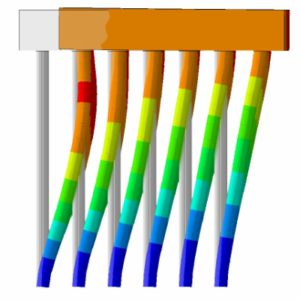 Principia has been lucky to be involved in many of the associated developments, spanning very different technological areas. For high-speed lines, we have evaluated the dynamic impedances of pile groups for the high-speed railways in Taiwan, analysed the causes of an accident while launching a bridge, and carried out a three-year research project on integral bridges.

We have also studied the noise and vibrations triggered by the passage of trains, as well as the air pressure transients induced when high-speed trains enter or leave tunnels. And we have analysed the performance of new types of connections for railway cars and conducted various fatigue investigations in relation with cracks observed in wheels, track supports, etc.

The prevention of accidents also provides an important input to our activities. Along this line, we have, for example, studied the design of the passive safety systems of train engines during collisions with different obstacles. And we have investigated various designs of protective structures for railway lines against the accidental release of cables when crossing under transmission lines.

Passenger trains clock about 3,000 billion passenger-km every year worldwide, one fifth of them in Europe. It is a safe, fast, convenient, and sustainable means of transportation. We are proud to do our bit in this endeavour.

And, as the world evolves and we ride on the adventure of railways improvements, we seem to hear the station master yelling “All aboard! Train departs…”.