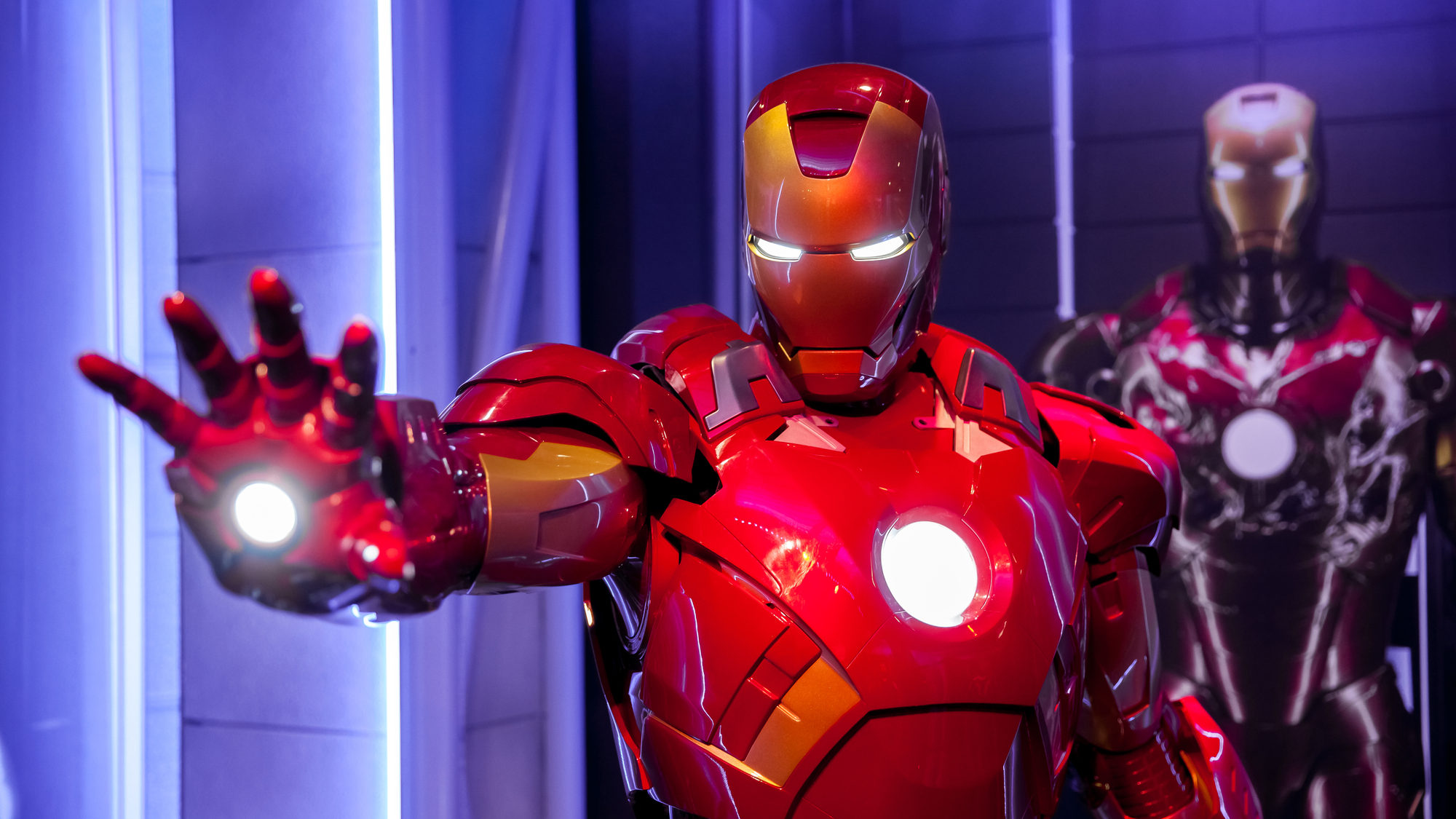 In 2008, Tony Stark was making high-technology weapons and, by the vagaries of destiny, had to reinvent himself. And so Ironman was born, in a remote desert cave, based on some rudimentary drawings, scrap metal parts and… Stark’s ingenuity and innovative spirit.

OK, this is just science-fiction and, for the time being, we are far from such sophistication, but once again science fiction is but a harbinger of reality.

The digital twin is certainly the greatest and most disruptive technological advance in the revolution associated with the so-called Industry 4.0, which hinges on innovation on the development of new products and processes.

A study by Gartner forecasts that, in 2021, next year, half of the large industrial corporations will be using digital twins to improve the efficiency of their processes. Furthermore, as in the case of Ironman, simulation based on virtual twins allows manufacturing customised products, specific for each case, without hindering process efficiency, rather the contrary.

It is not just a question of having a virtual representation of a physical object on which to work and predict its behaviour by multiphysics simulation prior to prototyping, but also one of reducing the development costs and harmful emissions.

Thus, the real power of digital twins develops in collaborative environments that foster the exchange of information, experience and knowledge between all members of the team (from design engineers to post-sales services, including the production and marketing departments), in a consistent manner and preserving the integrity of the data.

Because the idea is not to send each other partial and isolated results, but to share the global results of the simulation of any product or process, however complex, throughout its life cycle, for a better final outcome.

Tony Stark was a visionary that revolutionised the superheroes industry with its digital twin. Imagine what he could have achieved with 3DEXPERIENCE.